RSCVA Invests Up to $270,000 for Strategic Planning 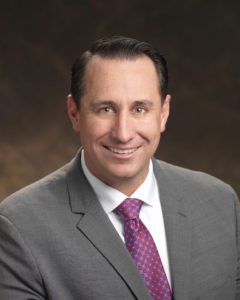 A new strategic plan is underway at the Reno Sparks Convention and Visitors Authority.

But some board members are unhappy with the firm that was hired to complete the plan. The board voted last week to hire a local strategic planning firm, OnStrategy, to complete work started by an out-of-state firm.

CS&L, the Minnesota- and Texas-based firm working on RSCVA’s “Strategic Planning Process and Strategic Assessment Studies,” was initially slated to be paid up to $171,500. The firm has been paid $109,000 and another $25,000 is expected to be paid upon further completion of work.

Lucey said the work done by CS&L was incomplete.

“We didn’t feel there was a true outlined strategic plan,” he said. “There was a lot of great data but it hadn’t been compiled. We didn’t get what we were looking for. There was a lot of board sentiment that CS&L did not fulfill what they originally said they would do.”

Board member Ed Lawson said he was disgusted by what he called hiring a consultant to finish another consultant’s work. 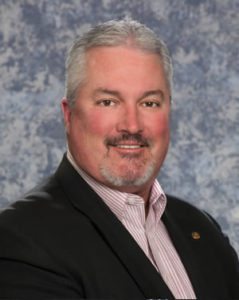 “I’m frustrated beyond all doubt here,” he said. “Personally, if this were my business, there would be heads rolling. Where we’ve gotten to is embarrassing. He (Kaatz) didn’t finish the job.”

Kaatz did not return a call requesting comment for this story.

Board member John Farahi retorted that they are getting two different sets of work.

“John Kaatz has done a study, which is imperative,” he said. “OnStrategy will never be able to do the five-year strategic plan … without John Kaatz’ study. These are two different things. I don’t feel there’s been any waste of resources.”

In the meantime, Reno-based OnStrategy has been hired for up to nearly $160,000 to extend the work done by CS&L, and both companies are working together to provide a final plan.

“(OnStrategy has) been intimately involved in building strategic plans here within the region,” Lucey explained.

As part of the final document, each RSCVA facility is going to get a business plan with measurable objectives and clear direction for the next five years. The strategic planning dollars will come from the RSCVA’s general fund and planning and operations budgets. 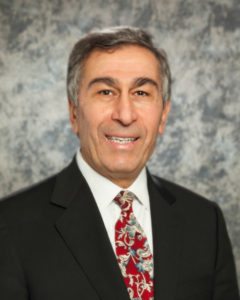 “This is a added direction to make sure the final product is exactly what we want it to be,” Lucey said.

He added that the region has changed so much in the past five years during the recession that a new plan was warranted.

“These plans are only as good as the market and environment around them,” Lucey said. “They have to be revisited from time to time.”

RSCVA wants the strategic plan, which is expected to be final in about six months, in order to use a projected $4 million each year approved in the last legislative session, an amount that all resort properties are paying into.

RSCVA is in the process of hiring a new CEO after the board fired its previous CEO, Chris Baum, in October. The board will meet at the end of the month to select a search firm to find the new CEO.