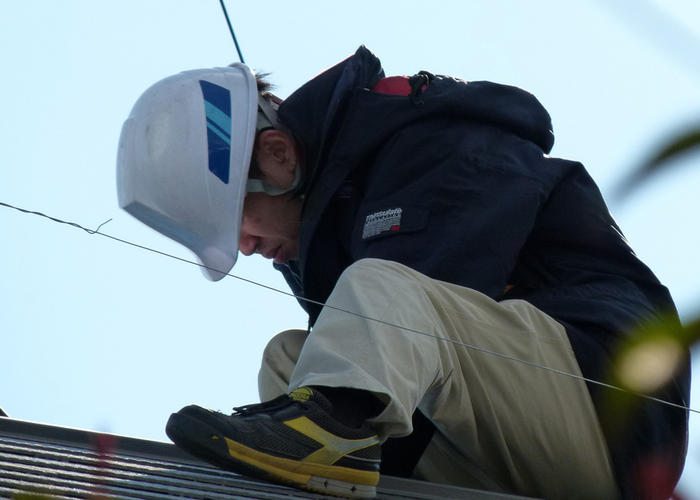 The Nevada Public Utilities Commission will grandfather rooftop solar customers from higher rates after public outcry. Commissioners voted to phase in higher electricity costs over the course of 12 years, still less time than what solar advocates had wanted.

Those rate hikes were approved back in December, touching off a firestorm among net-metering customers who say the state has reneged on its promise to encourage renewable energy.

Regulators say the new rates are necessary to prevent NV Energy customers from what they say is subsidizing the state’s 17,000 solar users.

Since that decision, solar companies have laid off hundreds of workers and customers have given hours of emotional testimony at public regulatory meetings, including on Friday.