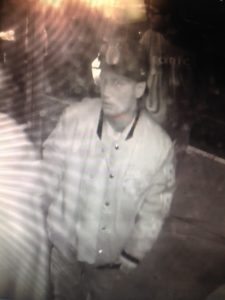 Shortly before 4 a.m. on Sunday, January 3, 2016, Reno Police (RPD) officers responded to the 200 block of West Commercial Row downtown on a report of a shooting.

Officers arrived and located two victims. Both victims had non-life threatening injuries from the shooting and were taken to an area hospital.

RPD detectives are investigating this case and have obtained photographs of a person of interest.

Jury finds Rittenhouse not guilty on all counts