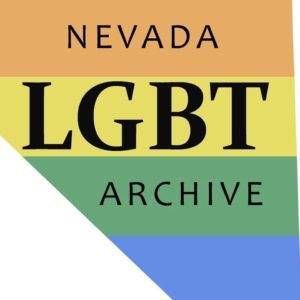 Episode #20 explores a side of Reno that has not, until now, received cohesive recognition.

On May 30, 2014, U.S. Secretary of the Interior Sally Jewell announced a new theme study to identify places and events associated with the story of LGBTQ Americans for inclusion in the parks and programs of the National Park Service.

A theme study is a document that provides historical context on a specific topic — like LGBTQ — that is underrepresented in the national park system.

Along with this federal effort, a new Reno-based non-profit, the Nevada LGBT Archives, was recently formed.

One of the founders, a doctoral candidate in the History Department at the University of Nevada, was commissioned by the Park Service to write a theme study chapter for the LGBTQ Heritage Initiative.

His directive: Choose any American southwest city and provide the required academic research to fulfill the project’ mission.

That city is Reno. This episode’s guests are Jeff Auer and Nicholas-Martin Kearney, founders of Nevada’s LGBT Archives.

Former ‘conversion therapy’ advocate speaks out ahead of documentary release

Nevada Commission on Tourism reaches out to LGBT community with...