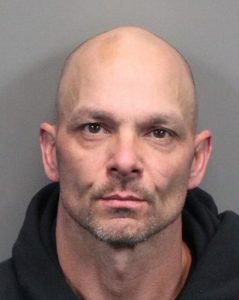 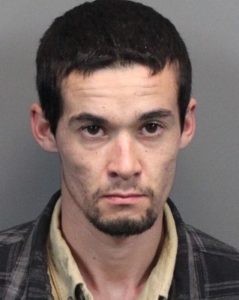 Five local fitness centers are pumping iron with relief today after the Reno Police Department announced that two men have been arrested for stealing a bunch of stuff from the gyms.

Surveillance footage and interviews with victims are credited for catching the pair. The two were located at a local motel. A search of one of their rooms resulted in finding items reported as stolen, police said.

Fraud detectives are also looking for a woman who may be associated with this case.