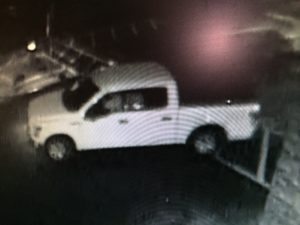 RPD responded to the store on the report of a broken window. Officers checked the business, nobody was inside so police contacted employees. They reviewed security footage with officers and found two suspects who had broken the glass doors to enter the store.

“The suspects then went directly to the high value locked refrigerator, forced entry and began taking expensive bottles of liquor. The loss will not be known until a full inventory can be done,” said RPD in the statement. 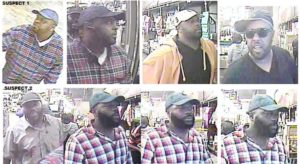 The suspects are described as two black males, 6’1” to 6’2” with heavy builds. A vehicle associated to these suspects is a newer 4-door white Ford F-150 pickup.

The store is offering $1,000 reward for the arrest and prosecution of the suspects in this case.