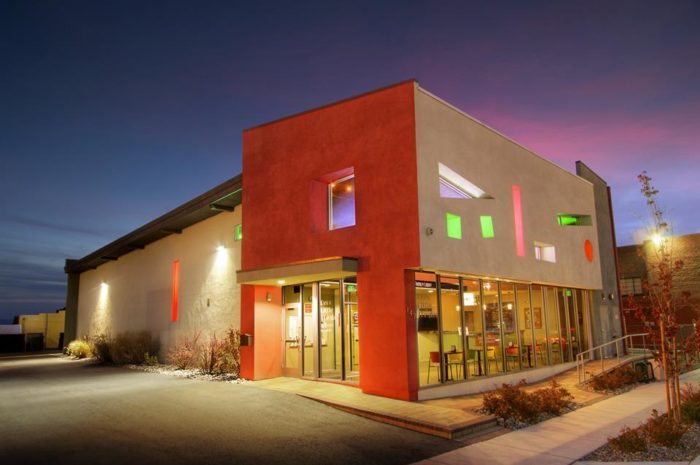 Reno Little Theater (RTL), part of the Reno performing arts scene since 1935, continues its 81st season of shows with Radium Girls, by DW Gregory. The show runs from February 5 to 21 at 147 East Pueblo Street in Midtown.

Radium Girls is based on the true story of young Grace Fryer who took on the U.S. Radium Company after realizing that the leaders at the company knowingly poisoned her and many other women employed by the company.

Although the play is set in 1926, environmental poisoning and harm is an extremely timely topic with the current environment in Flint, Michigan. The area’s government officials primarily ignored to take action when the city’s residents started to become sick due to drinking contaminated water.

Radium Girls offers a look into what its like to raise important and serious questions concerning the power and oversight big business — and government — can have. Critics have called the show a “powerful” and “engrossing” drama.

Following the matinee show on the 14th, cast members will talk and discuss. Tickets are $18 per person, and $15 for seniors, students, or members of the military. For details and to purchase tickets, visit the RLT website.

Five events to check out this week: The ‘it’s getting...