Two Arrested After Stabbing at The Atlantis 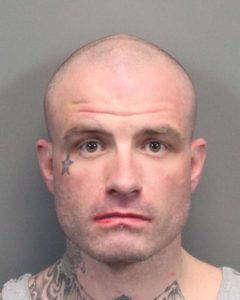 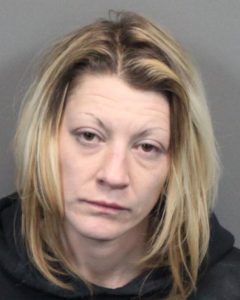 Two are in jail after a stabbing Saturday afternoon at the Atlantis Casino Resort Spa.

The Reno Police Department (RPD) was called regarding a fight, in which one subject was stabbed with a knife.

According to RPD: “Officers learned that this was an altercation over the suspect trying to steal the victim’s watch. During the altercation the victim reached to get his watch back from the suspect and was stabbed in the forearm.

“Atlantis Security was watching the incident unfold on their security cameras and were able to detain the parties involved as officers were arriving on scene. The male was accompanied by a female who was arrested on unrelated charges.”

The victim was transported to a local hospital with non-life threatening injuries.