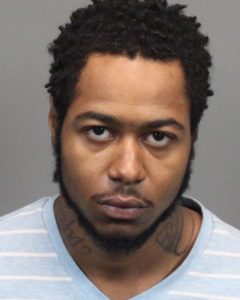 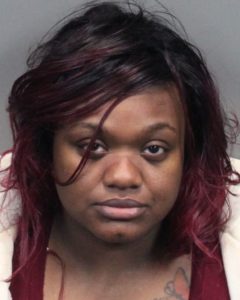 After further investigation by the police department’s regional gang unit, officers, in partnership with Nevada Patrol and Probation, identified an additional suspect involved in the  robbery. Officers contacted and arrested Joshua Canada at 1200 Block of Arnold Drive without incident.

A robbery went awry on Wednesday. 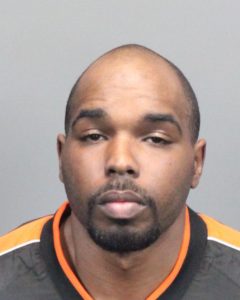 A male-female couple were robbed at gunpoint by four suspects, but the male victim challenged them and ended up getting shot.

According to police, “as they walked through the Sutro/Wedekind area, three suspects emerged, armed with pistols. They demanded the male and female victims’ belongings. The male victim challenged the suspects, who was then struck and shot by one of the suspects. The suspects obtained the victims’ personal items and fled east, along with the original acquaintance and a second unknown male. Witnesses observed all the suspects run to an apartment complex in the 2100 block of Patton Drive.”

Police got a search warrant for the location and located the victims’ property, firearms, drug and clothing worn by the suspects.

The suspects listed below were arrested. The other two suspects were not located.

The victim was treated at a local hospital for non-life threatening injuries.