Man Arrested After Crashing Into 7-11 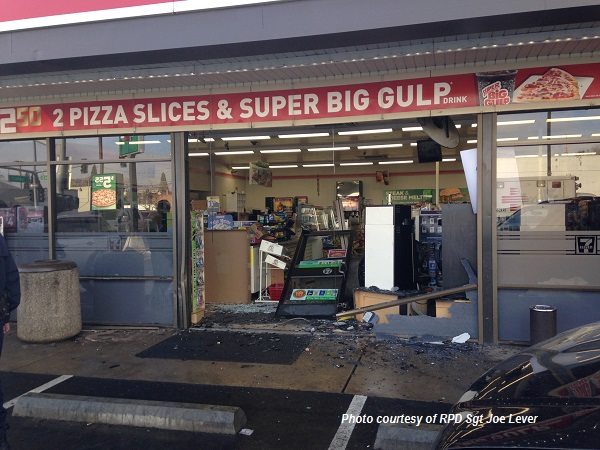 A driver with two juveniles in his car is suspected of driving drunk after he crashed this morning into a 7-11 store on East Second Street. 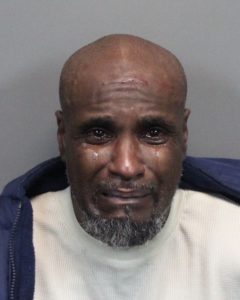 The Reno Police Department said that officers made contact with the driver.

“He showed signs of being intoxicated and was placed into custody for suspicion of driving under the influence of alcohol,” police said in a statement.

It was discovered that the driver, Andre Dawson aka David Jones, 44 of Reno, was released from the Washoe County Sheriff’s Office on January 6, 2016, the previous night, after being arrested by Reno Police on January 2nd, 2016 for a second offense of driving under the influence of alcohol or drugs.

The two juveniles were uninjured and released to a family member.

Dawson was transported to the Washoe County Sheriff’s Office and booked for driving under the influence of alcohol or drugs, reckless driving, driving on a suspended license and two felony charges of child endangerment.