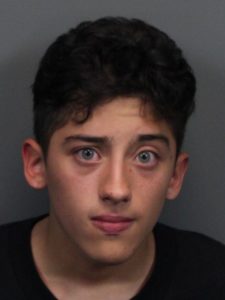 Montoya faces 30 years in prison after stabbing his neighbor, Brian Marshall, to death in September, 2014.

The sentencing took place in Washoe County District Court and was handed down by Judge Jerome Polaha.

Faced with one count of Second Degree Murder with a Deadly Weapon, Montoya pleaded guilty in October 2015. He will serve a minimum of 12 years in prison before being eligible for parole.

The resilience of crime victims – hope for us all...