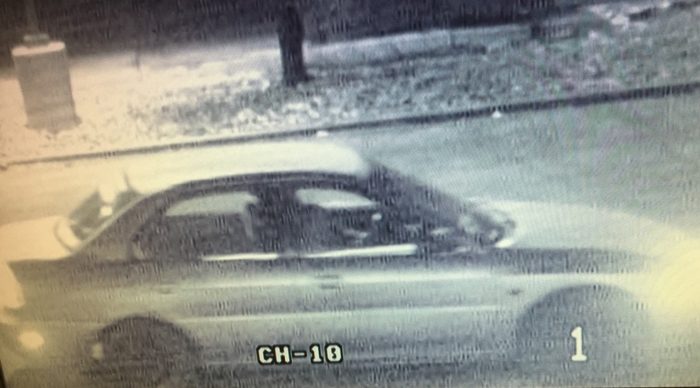 The Washoe County Sheriff’s Office is asking for the public’s help in identifying a suspect in an armed robbery of a Sun Valley 7-Eleven store last week. 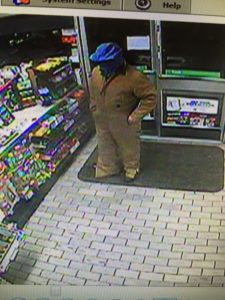 At about 3:20 a.m. on Friday, January 8, 2016, deputies responded to a 7-Eleven in Sun Valley on a report of an armed robbery that had just occurred.

The suspect is described as a white adult male, about 6-feet tall and of medium build. He was wearing a blue mask and brown overalls.

He left the store in gray or silver 4-door sedan with black wheels.