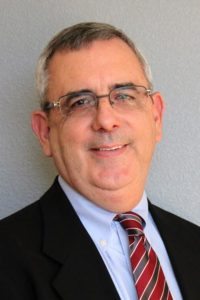 After leading the Nevada Chapter of the Associated General Contractors and focusing on the quality and safety of local construction for 43 years, John Madole has stepped down from his position as executive director.

First hired as assistant director in 1972 and later named executive director in 1989, Madole guided the chapter towards state, local and national recognition.

Under his watch, the Nevada Chapter established the Contractor’s Auxiliary providing disaster relief efforts with equipment and manpower during emergencies.

Madole received a SIR Award in 2012, recognizing his skill and integrity. The AGC Pas Presidents held an invitation-only reception in his honor on Thursday, January 7, 2016 at the Eldorado Resort Casino Convention Center.