Home > News > Education > Interview: UNR Student Recounts The Night Of Partying That Put Her In A Coma | KUNR
EducationFeaturedNewsUniversity

Interview: UNR Student Recounts The Night Of Partying That Put Her In A Coma | KUNR 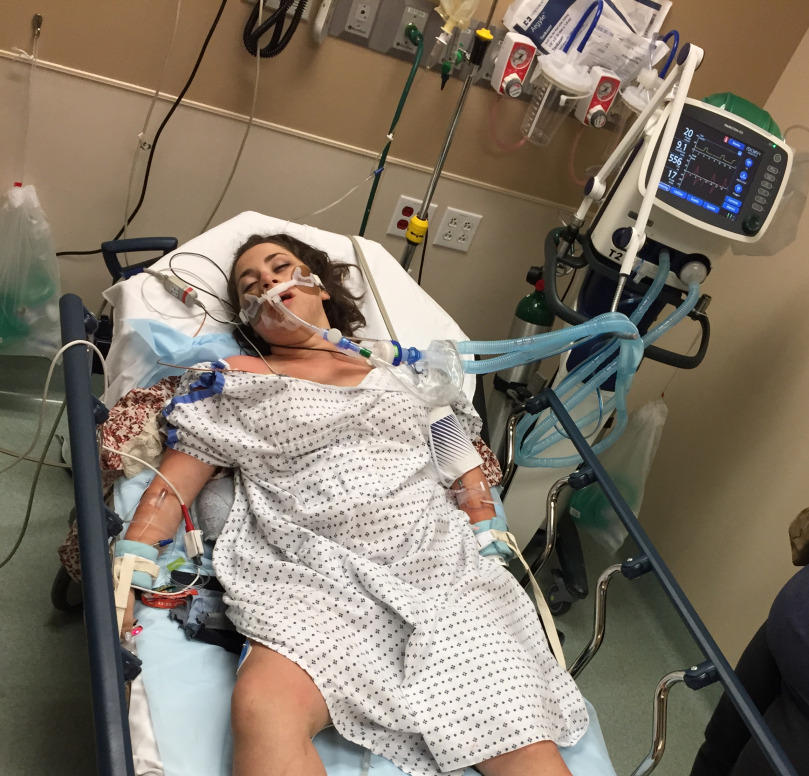 Hanna Lottritz is a journalism student at the University of Nevada, Reno and she recently wrote an essay that has gone viral. It’s called “Why I won’t be taking shots on my 21st birthday” and it candidly shares the story of how Hanna ended up in a coma after a night of drinking in Yerington.

Hanna stopped by KUNR to talk with our news director Michelle Billman about what happened.

While out with a group of friends at the Night In The Country Music Festival in Yerington last summer, Hanna joined in on a drinking contest.

“We were chugging from a bottle of whiskey, and then, I have no memory after that,” she says.

A friend saw Hanna collapse and realized that she was having difficulty breathing. That friend quickly got Hanna help by taking her to the festival’s medical tent.

Read more from our media partner, Reno Public Radio: Interview: UNR Student Recounts The Night Of Partying That Put Her In A Coma | KUNR