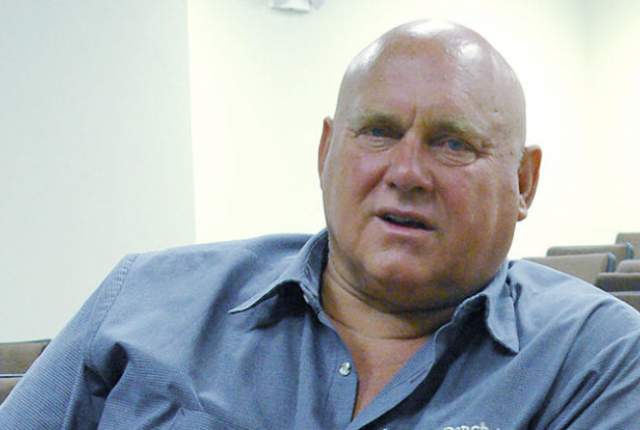 So far the only other contender is Republican Heidi Gansert, a former assemblywoman and former chief of staff to Gov. Brian Sandoval. A Democrat has yet to announce.

Hof had been weighing a U.S. Senate run.

Hof’s announcement came during a Libertarian Party of Nevada press conference, during which the party also revealed that Assemblyman John Moore, R-Las Vegas, is switching his party and plans to run for re-election as a Libertarian.