Breaking Down The Tesla Effect | KUNR 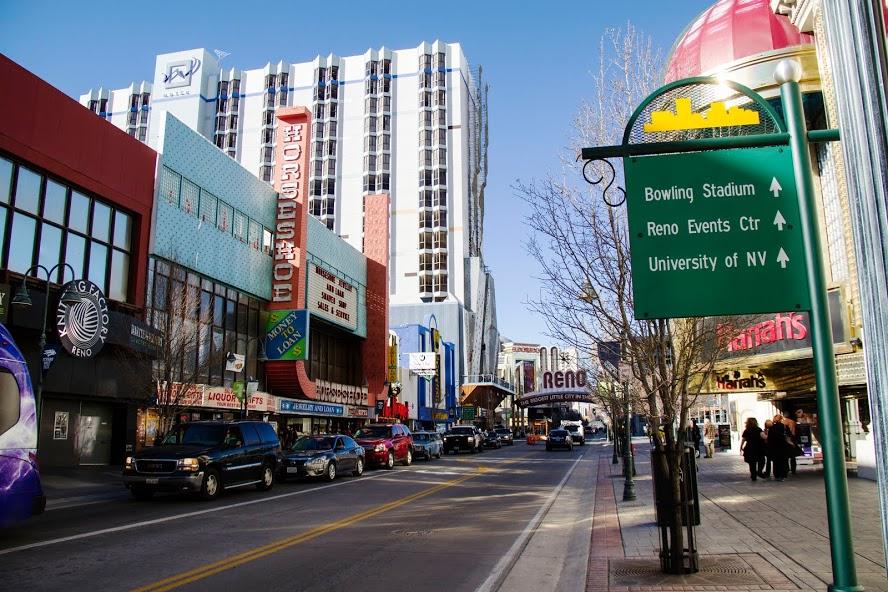 Since Tesla announced its gigafactory in Northern Nevada, many businesses have followed suit, including Switch and a major retailer headed for downtown Reno. Some are going as far as calling this trend the Tesla Effect. Our reporter Rocio Hernandez breaks down what that means.

When Apple brought its data center to the area two years ago, Mehmet Tosun, who chairs UNR’s economics department, knew that things would not suddenly change with just one company, but now Apple is not alone.

“There are positive spillovers, economic spillovers for firms and people to locate within a specific area,” said Tosun.

Tosun added that Tesla’s arrival is certainly impacting the area, but so are the improving state and national economies. He recently spoke with our partner KNPR in Las Vegas, noting how the state’s image is changing with more tech and manufacturing companies.