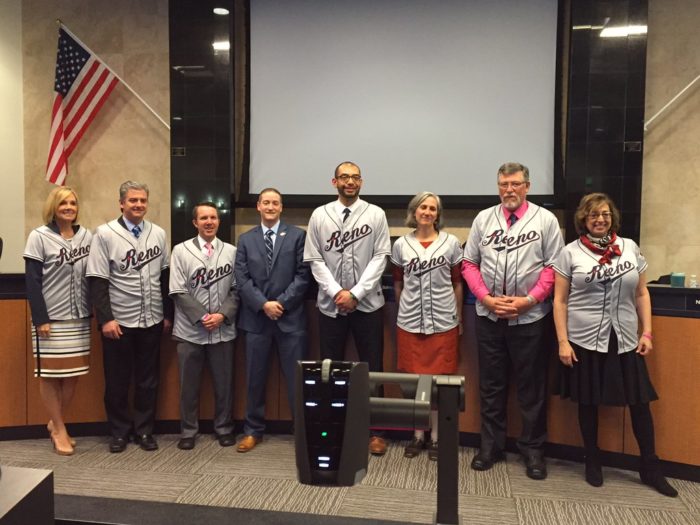 High definition video and surround sound are among $1.2 million in upgrades underway at the Reno Aces Ballpark. The improvements are being privately funded by the Aces’ owner.

“They’ll be done in time for opening day,” said Eric Edelstein, Reno Aces Baseball Club president. “We try to follow trends happening in professional sports and we felt we were a little below trend. The richness and fullness of the experience will be like coming to a new facility this year. The fan experience will be greatly enhanced.”

The stadium at 250 Evans Avenue opened in 2009 and seats about 9,000. The Aces are an AAA affiliate of the Arizona Diamondbacks.

SK Baseball Holdings and its affiliates have $63 million worth of debt due to ballpark development and a $4 million line of credit guaranteed by Aces managing partner Herb Simon. It paid $2.2 million in interest last year but wasn’t able to pay on the principal, the annual report said.

“With the rate environment changing, we are always looking at opportunities to refinance debt,” the report said.

SK Baseball Holdings borrowed under the line of credit to meet obligations last year. Its payments are current, and debt is in good standing.

Last spring, stadium owners agreed to pay about $1.9 million in back taxes owed from 2009 to Washoe County and to pay future property taxes in a timely manner. In return, the county waived about $700,000 in interest and penalties.

Total attendance last season was 387,963 compared to 400,154 the prior year. However, Edelstein noted there were fewer home games last season because there were no playoffs and two games were rainouts. 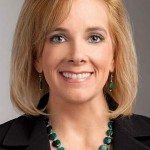 Some council members used the opportunity to talk sports.

“What are you doing about the pitching?” asked Councilwoman Neoma Jardon.

“The Diamondback partners care as much about wins and losses as they do in the major league,” Edelstein said.

Reno is scheduled to join the United Soccer League next year as well. The team name and logo is expected to be unveiled this spring. Voting for a team name is underway online at www.uslreno2017.com.

The annual report also touted several dozen non-baseball events at the stadium, including a Nitro Circus planned this year. Work by local artists will also be hung in the suites, Edelstein added.

Ice rink attendance at the ballpark is up 15 percent at this point from last year. Ice skating lessons weren’t offered this year because the partners who performed it last year didn’t return this year, and finding a replacement wasn’t possible, Edelstein explained.

The Aces Ballpark is in its second of a third year lease for the ice rink. The increased number of ice skaters is could be because of greater awareness of the rink’s new location and cooler weather this year than last year, Edelstein said.

The rink was previously located south of City Hall at 10 N. Virginia Plaza, which is currently the construction site of the Virginia Street Bridge.