Two Arrested for Being Christmas Grinches 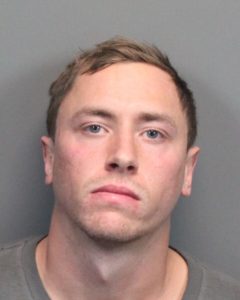 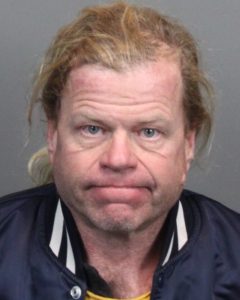 The Washoe County Sheriff’s Office arrested two men on Monday for allegedly stealing Christmas presents in the Galena Forest Area. According to the Sheriff’s Office, the two men were identified as Sean Madigan, 51, and his son, Depaul Madigan, 22, both from Reno.

People living in the Galena Forest Area had left Christmas gifts as a ‘thank you’ for waste services employees when some alert homeowners noticed suspicious activity. Several people alerted authorities with a vehicle description and a description of the suspects. Patrol Deputies were able to quickly respond to the area and locate the vehicle and suspects.

The suspects were booked into the Washoe County Detention Facility on charges of possession of stolen property, petit larceny, and other drug related charges.

The Washoe County Sheriff’s Office wants to remind all citizens to notify law enforcement at the first sign of suspicious activity, especially this time of year when package theft is on the rise across the Truckee Meadows. For some tips on how you can avoid package theft, click here: http://thisisreno.com/2015/12/reno-police-warn-of-increased-package-theft/