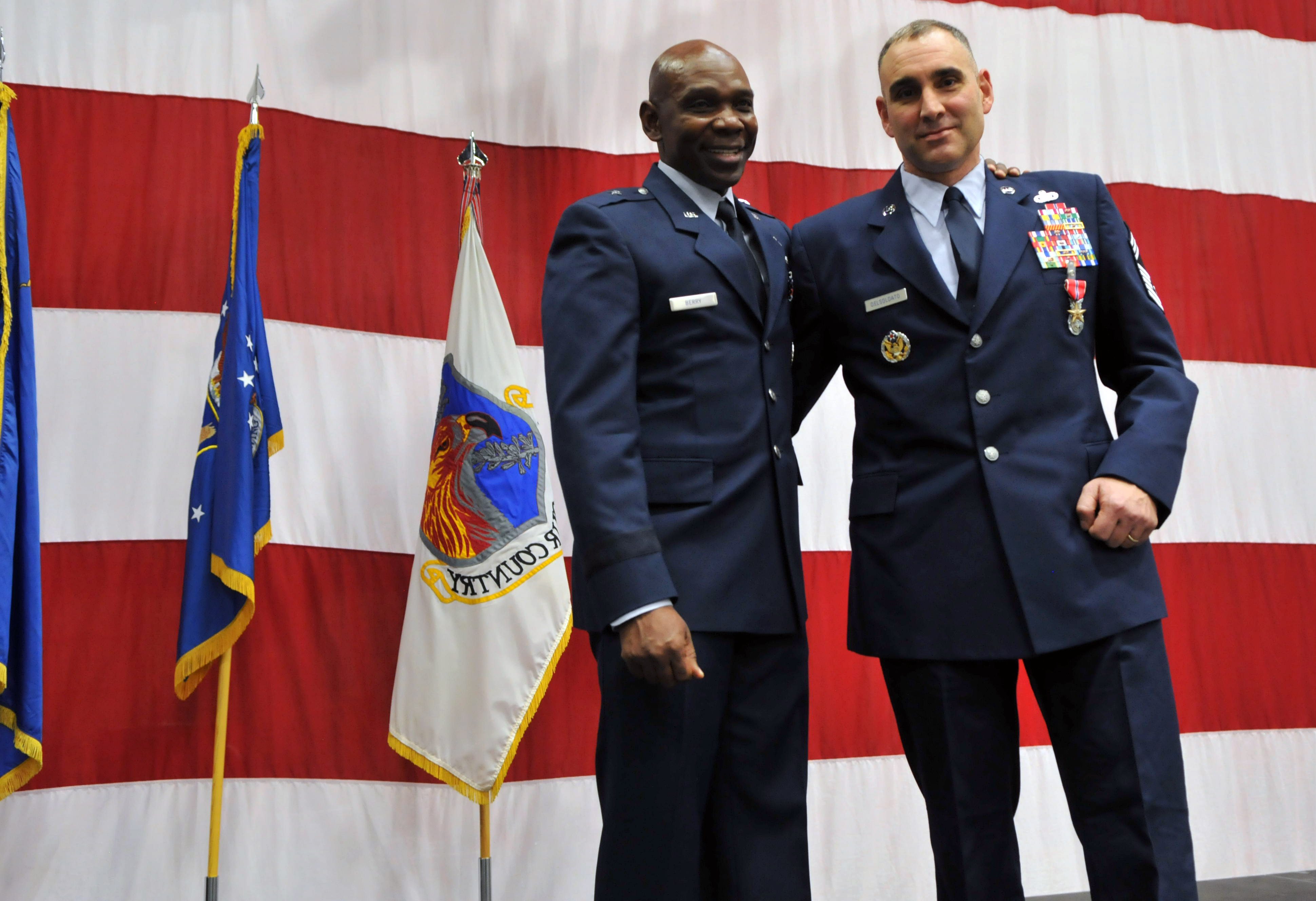 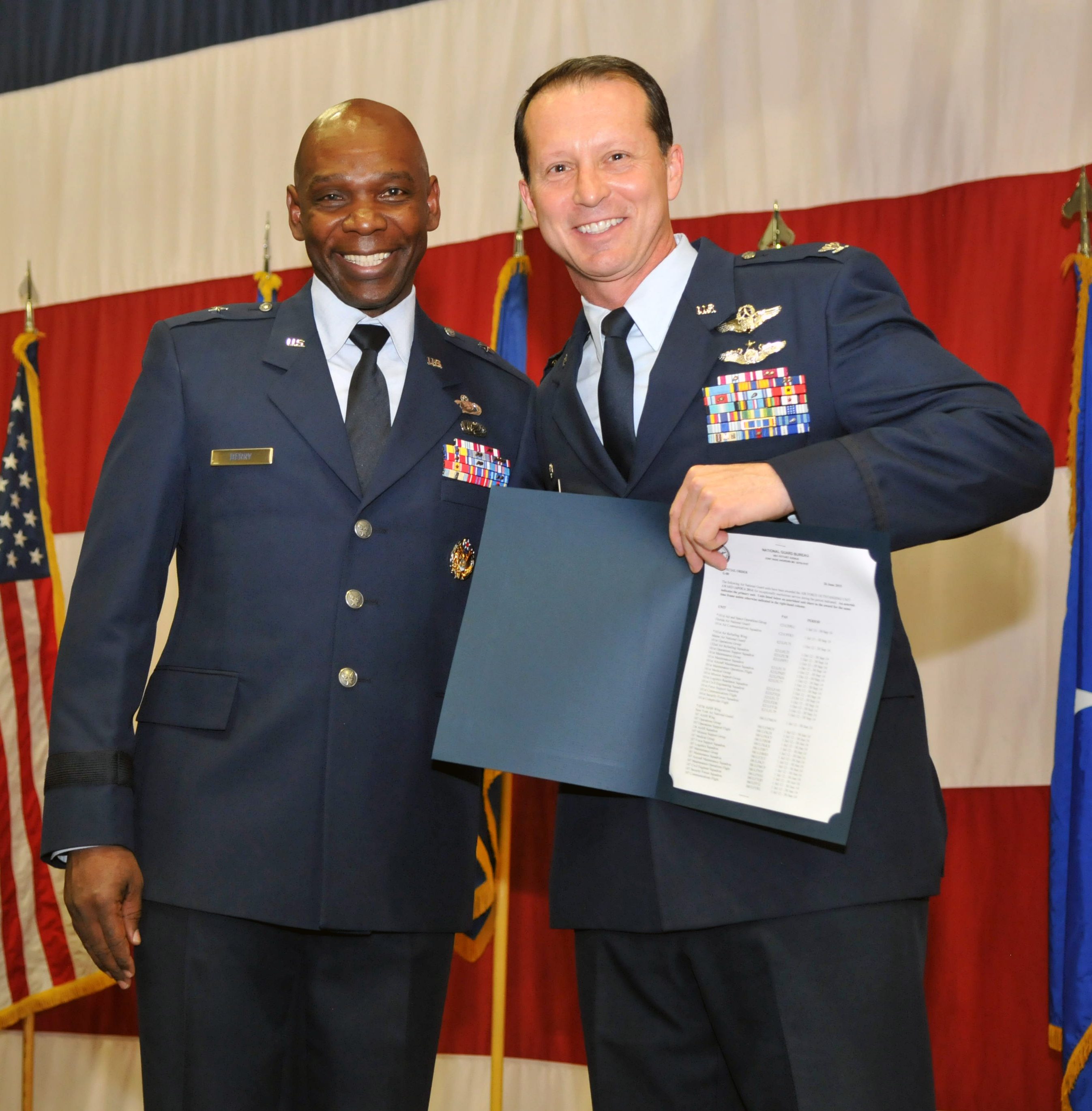 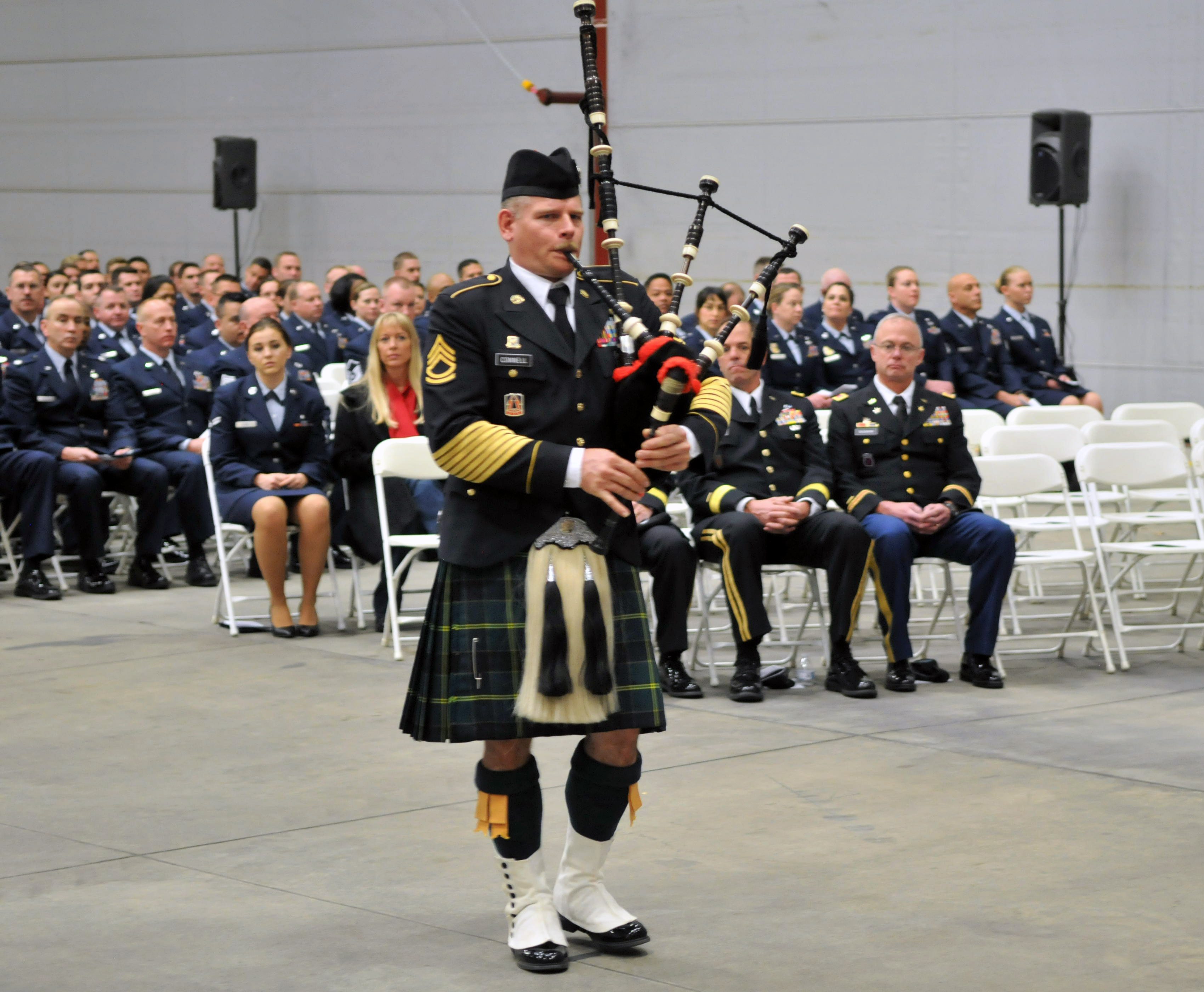 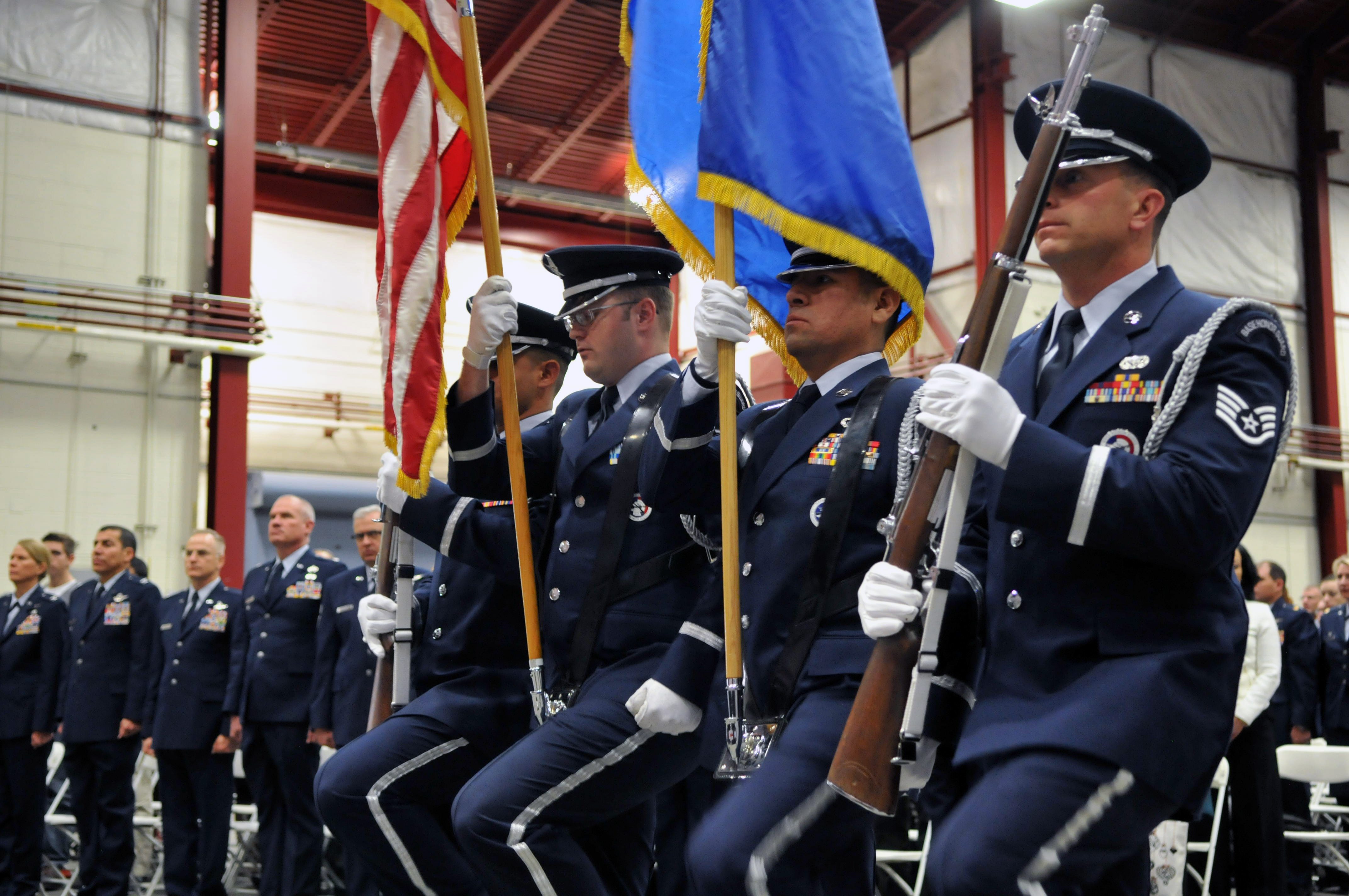 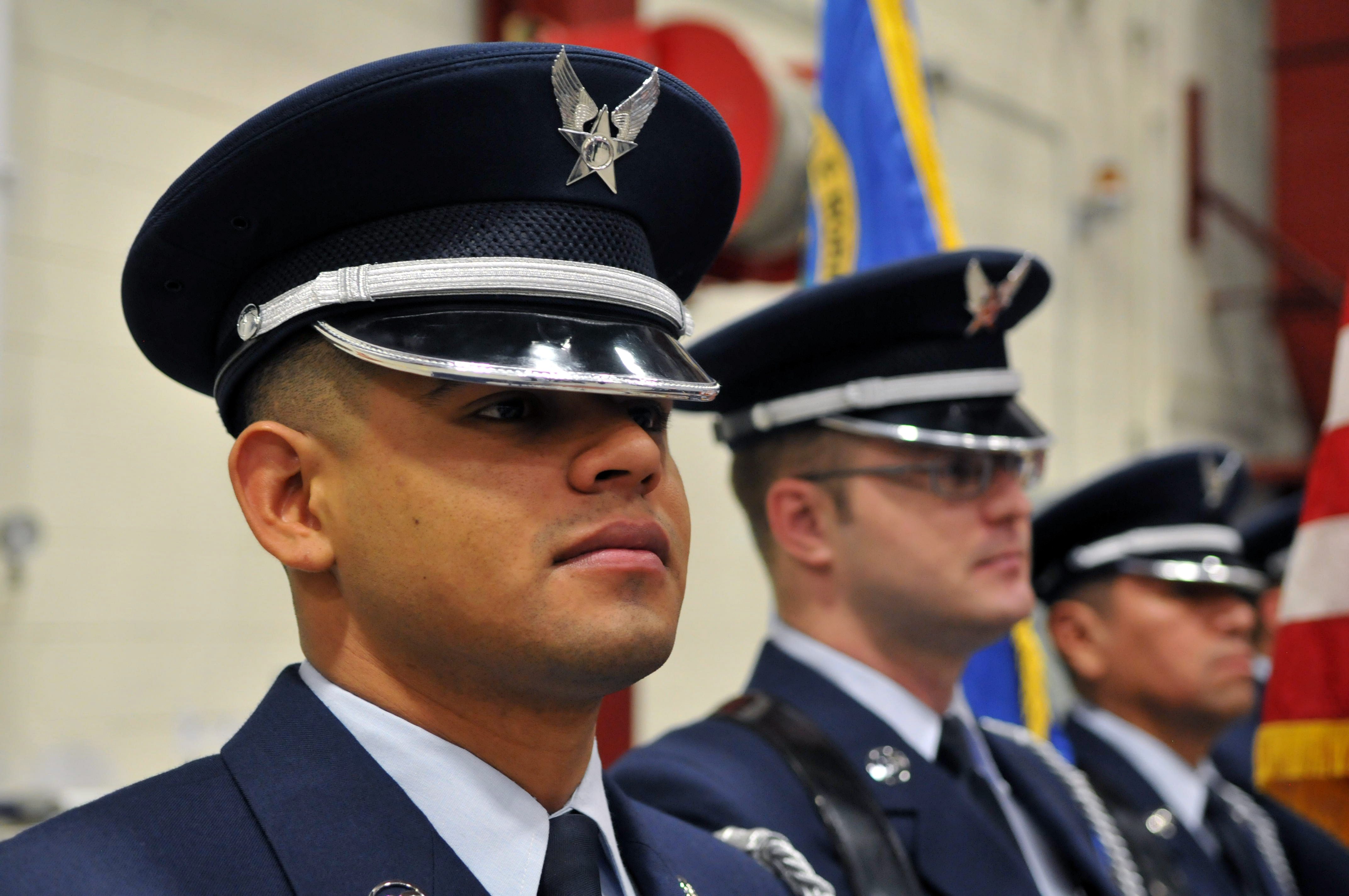 During the Nevada Air National Guard’s annual awards ceremony at the base on Sunday, the 152nd Airlift Wing announced that it was awarded a U.S. Air Force Outstanding Unit Award for the time period from October 2012 to October 2014.

“If you look at the amount of deployments we’ve had and our operations tempo along with our engagement with the community, that’s why we got this recognition,” said Col. Karl Stark, the commander of the 152nd.

During the time period for the award, the 152nd Airlift Wing deployed about 700 Airmen to multiple countries in support of military operations in Southwest Asia and around the world.

This is the eighth time the 152nd — formerly known as the 152nd Reconnaissance Group — has been awarded the award.

The Outstanding Unit Award is presented annually to several units around the country that have “distinguished themselves by exceptionally meritorious service or outstanding achievement that clearly sets the unit above and apart from similar units,” according to the U.S. Air Force’s website.

“It recognizes the hard work the men and women of our unit are doing,” Stark said. “It’s a combination of putting an extraordinary group of people together and when they are able to commit they’re able to do extraordinary things.”

In addition to the award, Nevada Air Guard Chief Master Sgt. Michael DelSoldato was awarded the Bronze Star for his service in Afghanistan, and the 152nd Intelligence Squadron received a Meritorious Unit Award.

The 152nd comprises about 1,000 Airmen serving at the Nevada Air National Guard Base in Reno.