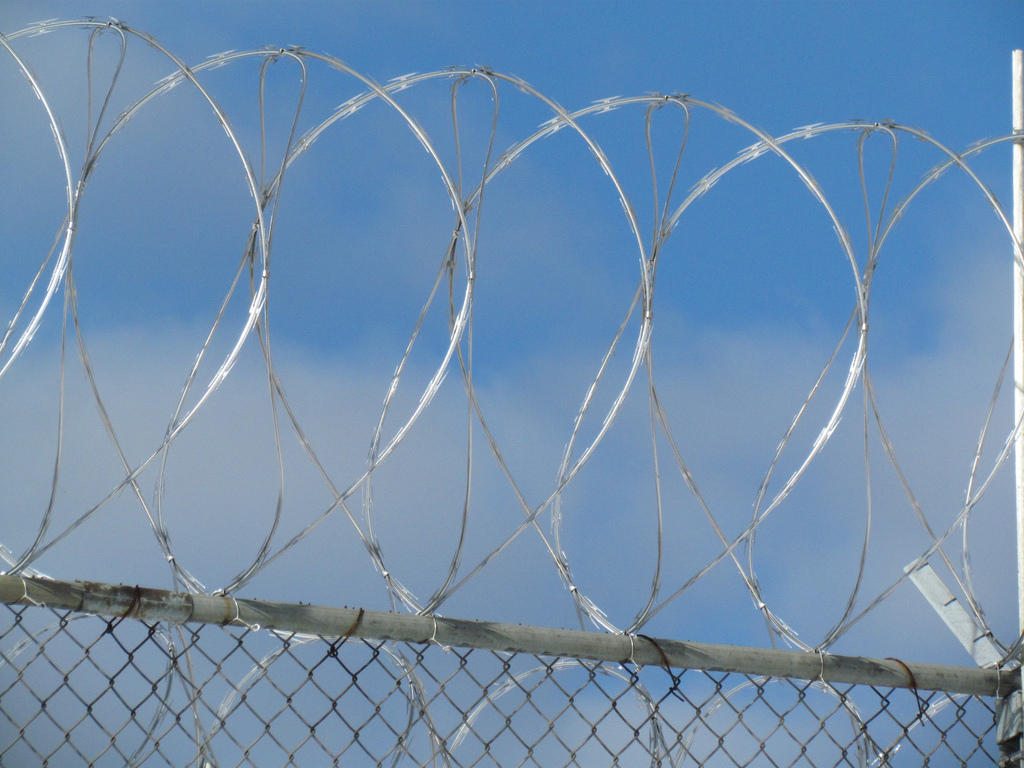 The number of inmates who died in Nevada state prisons rose slightly this year.

As of Thursday, 48 inmates died while in state prison, seven of those in the last month.

“It’s not unusual, but it is higher,” says Brooke Keast, a spokeswoman for the Nevada Department of Corrections.