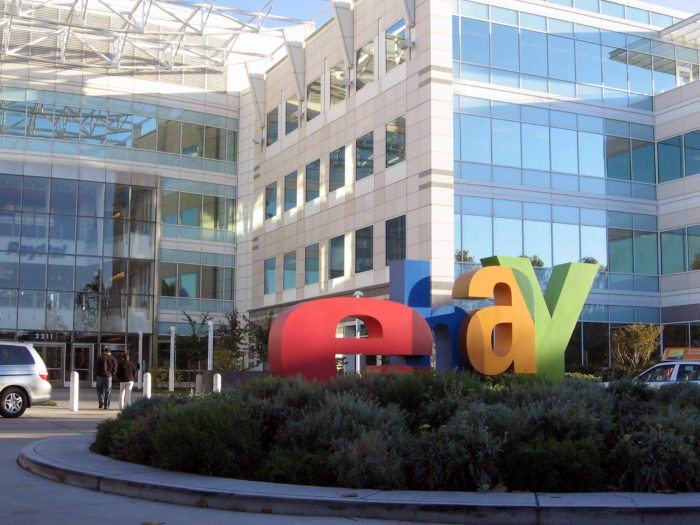 More than thirty companies that relocated to the Reno-Sparks area in the past year and existing local companies that expanded their workforce in 2015 were honored at EDAWN‘s New and Expanded Company Welcome Reception today where more than 300 local business and government leaders were also in attendance.

“2015 was another impressive year, with over 25 new or expanding companies adding over 3,000 new quality jobs to the region over the next few years and that does not include the thousands of secondary jobs (construction and retail),” said Mike Kazmierski, President and CEO of EDAWN. “As we continue to build on our recent success, there is no doubt that our economy is recovering and we are on the cusp of a truly new economy.

“Over the past few years, these announcements have driven our unemployment rate to below 6% (an 8 year low). We are excited about the New Year and will continue working to attract, retain and grow the quality jobs our community needs as we build our economic future.”