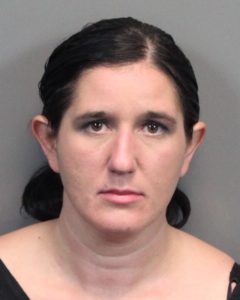 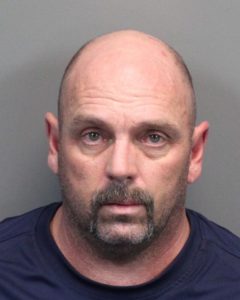 Detectives from the Washoe County Sheriff’s Office have identified two persons of interest in the investigation of burglaries at a Granite Construction Southeast Connector site earlier this year.

Martin Eric Joseph and Gina Danielle Smith were arrested on unrelated charges Tuesday, December 1, 2015 after they fled from deputies during a traffic stop.

The pair were ultimately arrested on outstanding warrants from the Nevada Division of Parole and Probation.

Detectives following up on the arrest found materials from the October and September burglaries, and they believe that additional property from these burglaries may have been sold.