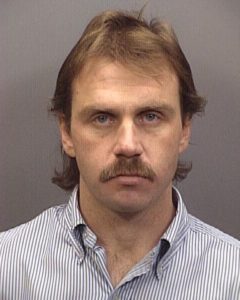 Kevin Scott, 49, was sentenced last week to 5 to 20 years in prison after being designated as a habitual criminal and pleading guilty to one count of burglary.

According to the Reno Police Department: “Scott was arrested in April of 2014 by Officers from State of Nevada Parole and Probation Department along with Detectives of the Northern Nevada Repeat Offender Program. Scott had victimized two businesses in Reno, where he had taken property from both businesses after they were closed.”

His criminal history dates to 1985, and this is his 15th felony conviction.