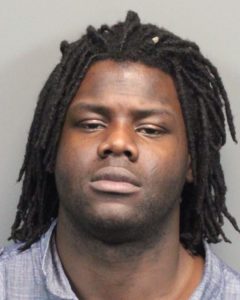 Two men were arrested early this morning after attempting to rob a North Valleys Taco Bell.

“Two suspects armed with a handgun had detained the restaurant employees at gunpoint after entering the closed business,” according to the Reno Police Department (RPD). “As one employee escaped out a backdoor, the suspects were startled by an audible alarm and fled the business on foot prior to police arrival.”

RPD officers and Washoe County Sheriffs Office deputies were not able to locate the suspects after arriving.

But later, deputies were dispatched to the Summit Christian Church in Sparks after a report of two suspects siphoning gasoline from church vehicles. 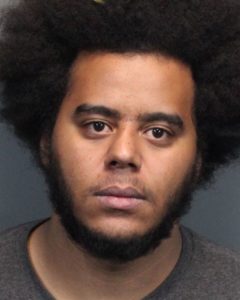 Deputies responded and detained two suspects, identifying them as the suspects from the earlier case.

RPD responded to the church and arrested the two for burglary, assault with a deadly weapon and kidnapping.

The suspects are Jamar Jackson and Anthony Schneider.