The Unlikely Struggle Of The Family Whose Neighbor Is Area 51 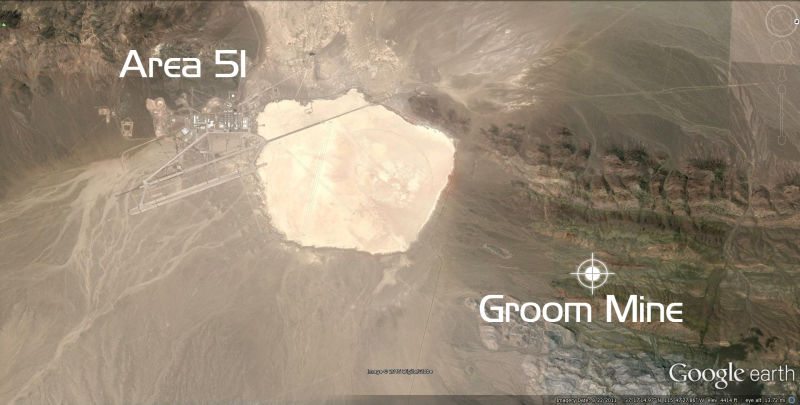 Plenty of landowners have fought the government over plans to seize their property. But the Sheahan family of Nevada have not spent decades defending some mundane corner of farmland from being covered by a proposed interstate. The Sheahans’ ancestral mining land is getting seized over its very unique next-door neighbor: America’s top secret flight test facility, known to most as Area 51.

It’s remarkable the Sheahans wanted to save this place at all. It is a place where the family claims they were strafed by machine gun fire. Where cancer and burns came as a likely result of nuclear detonations mere miles away. Where they have faced invasive, terrifying security measures from men in uniform.

Source (Jalopnik): The Unlikely Struggle Of The Family Whose Neighbor Is Area 51