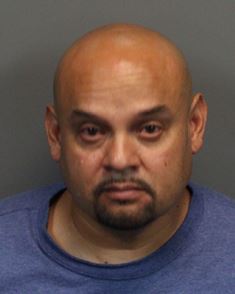 Washoe County District Attorney Chris Hicks has announced last week the sentencing of a Sparks man to life in prison for sexual assault and lewdness against a child. The defendant will not be eligible for parole until he has served 45 years in prison.

Jose Antonio Guardado, 47, received his sentence in Washoe County District Court from Judge Lynne Simons. After being urged to confess by a family member, Guardado pleaded guilty to one count of Sexual Assault on a Child and one count of Lewdness with a Child under Fourteen Years of Age, each charge carrying a life sentence.

Prosecutor Nicole Hicks, in arguing for the consecutive sentences stated that “family forgiveness is different than punishment, and it is incumbent upon the Court to ensure that crimes like these against our most innocent victims receive swift and severe justice”.

Five events to check out this week: ‘Our bellies are...