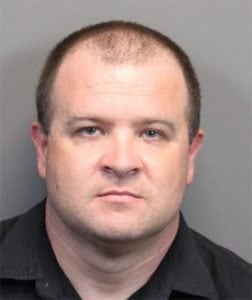 Washoe County D.A. Chris Hicks announced this week that a Reno man was sentenced to 13 years to life for kidnapping and the repeated abuse of a 7-year-old boy.

Robert William Downs, 38, was found guilty of charges in June, according to the D.A., “the Court ordered the sentence for the child abuse charges to run concurrent with each other, but consecutive to the kidnapping charge for a total maximum sentence of a term of life plus a consecutive term of 20 years in prison.”

The boy was discovered by the Reno Police 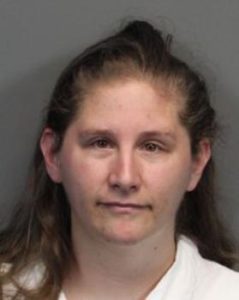 Department in 2013 during a call for a welfare check on a child.

“The subsequent investigation revealed that the child had been abused and neglected over the course of months by Downs,” said the D.A. “This abuse included punching and strangling the child to unconsciousness, as well as tying his hands and feet together, securing a rag in his mouth and submerging him in water to near drowning.

“The manager of the apartment complex called Child Protective Services after observing the child with obvious multiple injuries to his person when he accompanied the defendant into the office. This report led to police intervention and the eventual arrest of Robert Downs.”

The mother, Allison Alamo, 31, was also prosecuted and was sentenced to 60 to 150 months in prison for failing to protect the child. Her prison sentence was suspended. She was granted probation.