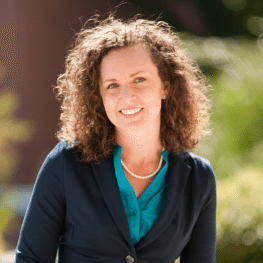 Be sure to subscribe to ThisisReno Radio: The Big Brains of Reno on iTunes.

Kari Barber is an award-winning documentarian and assistant professor at the University of Nevada, Reno. She has an MFA in filmmaking and electronic media from American University in Washington, D.C. and a BA in journalism from the University of Oklahoma.

Originally from Oklahoma, Barber has worked around the world as a freelance journalist reporting for Reuters, The Christian Science Monitor, Associated Press Television News and many others.

Her documentary “Baking Alaska” premiered in 2013 at La Femme International Film Festival and has been screened at more than a dozen film festivals.

Her current documentary web project, Struggle & Hope, a topic of this podcast, is in production after a successful fundraiser on Kickstarter.

Listen above for more on this project, which is raising awareness about Oklahoma’s historic black towns. In addition, we discuss a number of her other documentaries in the works, some focused on Reno-area issues, such as the upcoming election and teen homelessness.

Be sure to subscribe to ThisisReno Radio: The Big Brains of Reno on iTunes.