Man Arrested After Being Detained by Residents During Burglary 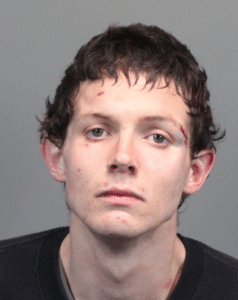 Reno Police responded to an early morning call to a West Street home on November 21, after receiving a report of an intruder. The home’s occupants were sleeping when they were awakened by somebody entering the house through a bedroom window.

The residents detained the intruder, using a knife, while they called police.

The residents and the intruder received minor injuries during the altercation, police said.

The suspect was treated and released from a local hospital before being booked into the Washoe County jail.

He has been identified as 22-year-old Ryan Souza. He was booked on burglary and battery charges.