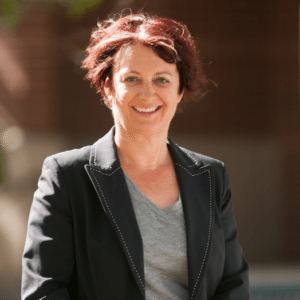 The award was presented at the Public Relations Society of America International Conference in Atlanta earlier this month.

Gaulden received an engraved trophy and the University of Nevada, Reno chapter of the PRSSA received a $200 prize. In addition, Gaulden was appointed vice chair of the PRSA North Pacific District board of directors.

“Alison always goes above and beyond for her students,” Reynolds School student Alex Ybarra wrote in part of his letter of recommendation letter. “She has motivated me more than any other professor at the University of Nevada.”

The Ferraro Group announces promotions of public relations and public...

Reporters, editors to gather for ‘Local News Matters’ discussion on...