Wolf Pack Look to Bounce Back Against New Mexico 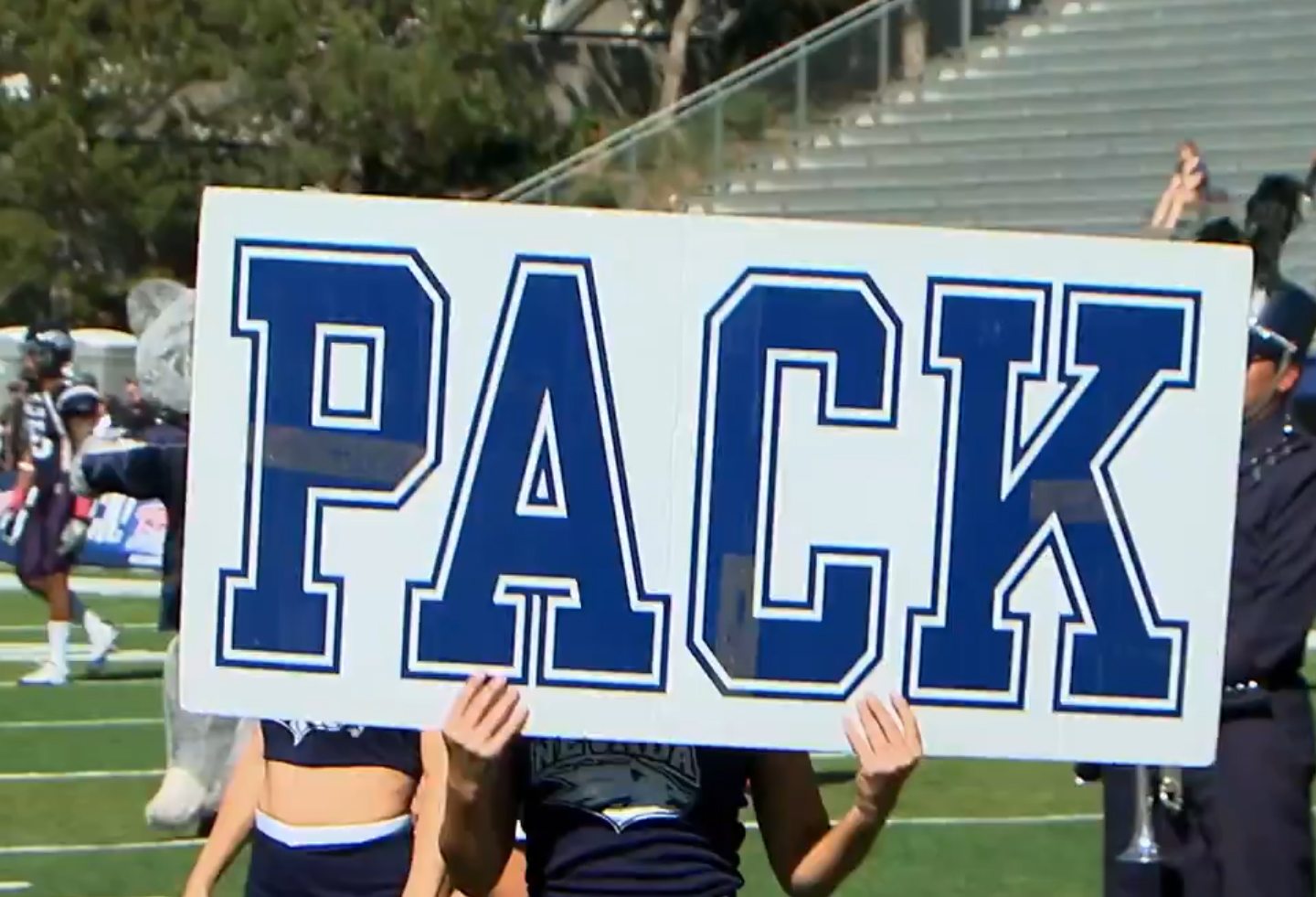 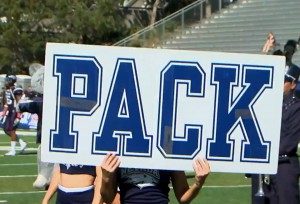 But, instead of focusing on the sorrows of last week, the Wolf Pack has to display a short term memory as they play another tough opponent in New Mexico.

New Mexico is a sneaky good team. They have a record of (3-2) and they are (1-0) in division play. New Mexico’s identity as a team is not a secret. The Lobos want to run the ball.

New Mexico runs the ball nearly 75 percent of the time. New Mexico’s 290 rushing yards per game ranks ninth in the nation, and the team averages 5.7 yards per carry. It has 19 rushing touchdowns in five games, and they will kill you with several backs out of the backfield.

The key for Nevada is stopping the team on first and second down. If Nevada can do that, it forces them to go into passing downs, and New Mexico doesn’t want to do that.

The key to this game is Nevada’s front seven vs. New Mexico’s rushing attack. Nevada hasn’t had the best of luck against the run this year, but each and every week you see the improvement. The Pack allows 185.6 yards per game and 4.9 yards per carry. But in the last two weeks, Nevada is at 158 yards per game allowed and 4.0 yards per rush.

To Nevada’s credit, its defense does come in well-equipped to stop anybody on the offensive side of the ball. But it is Nevada’s offense that comes in less than spectacular.

“We’ve had chances to make big plays,” Coach Brian Polian said about his offense. “We haven’t made enough of them yet. Think of the chances we’ve had the last few games with plays down the field with balls in our hands and we haven’t brought the ball down or the receivers have been open and we just haven’t gotten it to them. We have to make plays. This is not unique to us. This happens in football all over the place.”

It seemed like a week ago Nevada’s offense struggled to stay on the field, and this can’t be the case for Saturday’s game, as New Mexico has an aggressive defense that lines up in multiple looks 4-3 or a 3-4. The Lobos have 43 tackles for loss and 19 sacks in five games — both huge numbers. This team is going to blitz a lot, and quarterback Tyler Stewart has to make quick but smart decisions.

Regardless of the situation Nevada is a prideful bunch to say the least. To themselves this is a must win game. You don’t want to drop two in a row at home. Nevada has to buck up and play their best ball from here on out.

Saturday’s showdown against the New Mexico Lobos will be at MacKay Stadium at 4 p.m.