Sparks Man Sentenced to Life in Prison for Sexual Assault 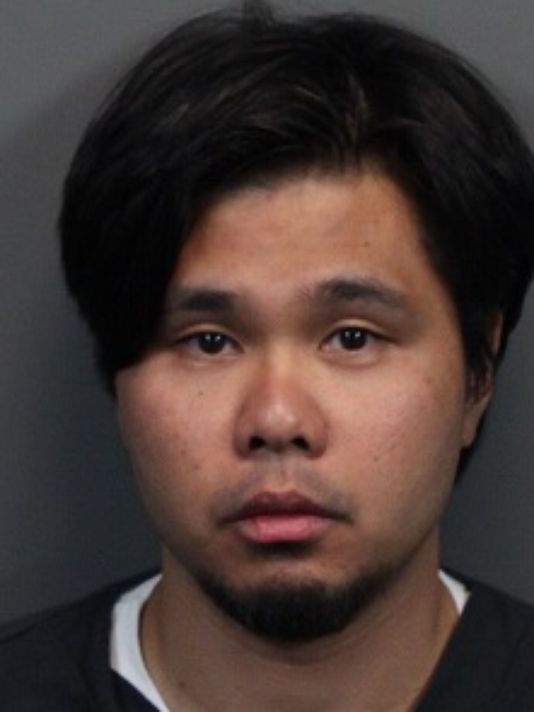 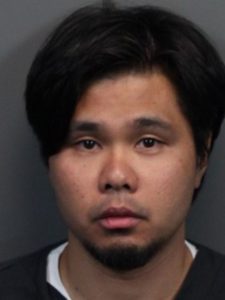 A Sparks man has been sentenced to life in prison for sexually assaulting a patient at St. Mary’s Regional Medical Center.

Bryan Samson, 33, pleaded guilty in August to one count of sexual assault. He is eligible for parole after he serves 10 years in prison.

Samson was an employee of the hospital when the sexual assault against the patient occurred.

“(A Reno Police Department) investigation determined that a 19 year old female patient being treated for seizures had been sexually assaulted by an employee of the hospital,” said the Washoe County D.A., Chris Hicks, in a statement released to the press. “The victim was recovering in a hospital bed when Samson grouped and digitally penetrated her.

“When interviewed, she was able to tell police that due to her seizure she was fully aware of her surroundings and the assault, but unable to speak or move and resist.”