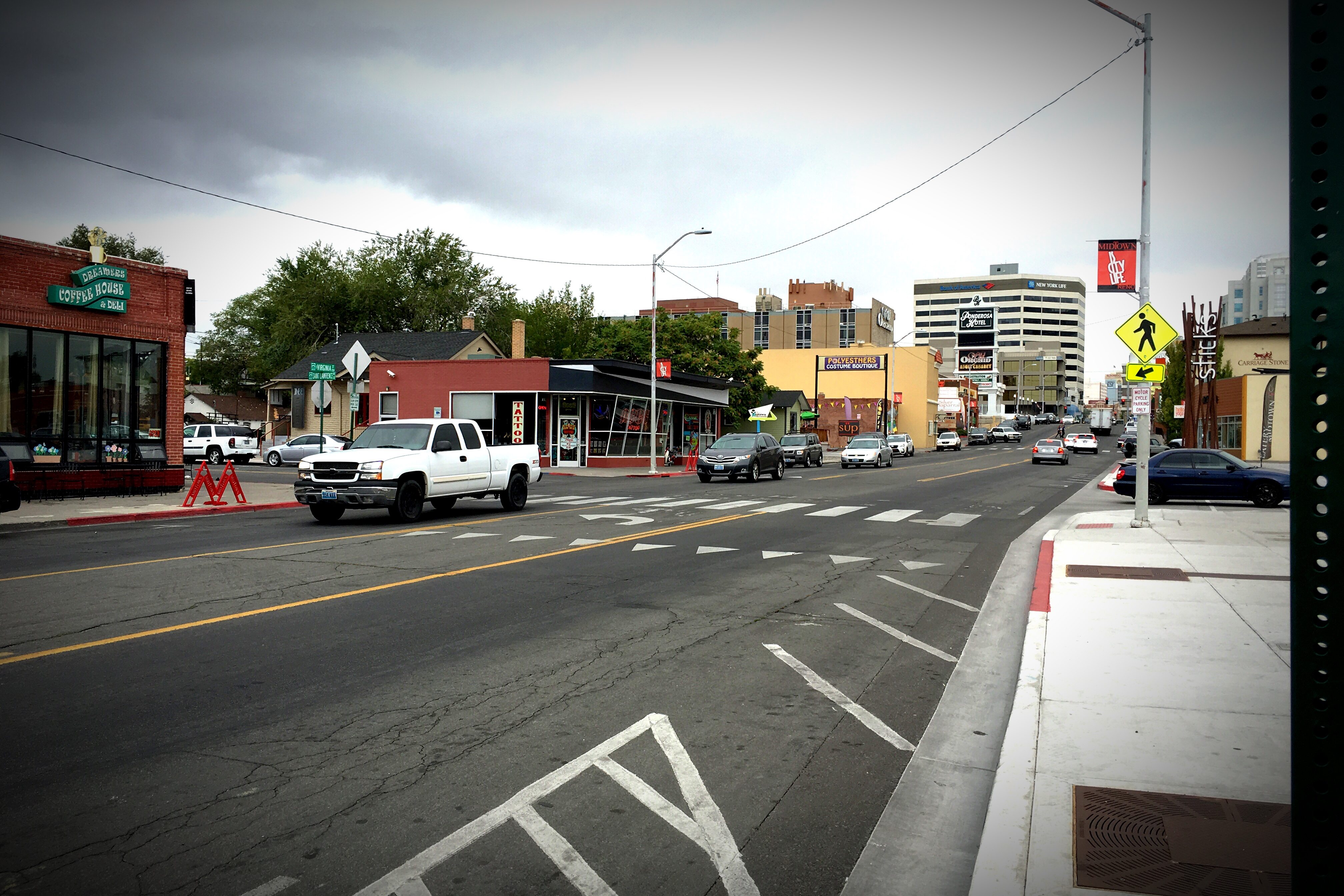 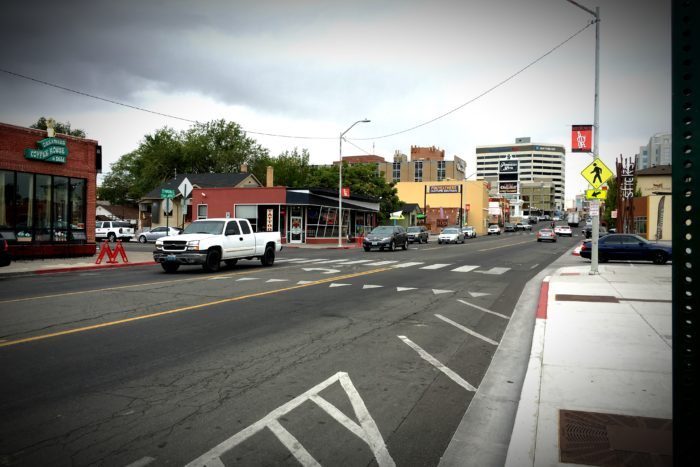 The Regional Transportation Commission is going to present an update on its design for Virginia Street in Midtown at Wednesday’s Reno City Council meeting.

“We have a long way to go but are providing an update (on the project),” said Joe Harrington, RTC’s public information officer.

Harrington said that the project designs are about 15-25 percent completed, and a lot could change with the project between now and March when RTC presents the plan to the Federal Transit Administration.

One immediate change is that Virginia Street’s speed limit in Midtown is being reduced to 25 miles per hour, said RTC’s Howard Reidl at the Midtown District business owners’ meeting in September.

Behind the scenes, bike lanes remain a contentious issue. Midtown business owners have argued against them on Virginia Street if it means car parking gets reduced; meanwhile, the Great Streets Coalition wants better bike lane connectivity between Midtown and the university.

Both groups are expressing to city council members their respective positions.

Harrington said that RTC is moving forward with designs approved by the council that would put bike lanes on side streets, while Virginia Street would have shared bike/car lanes, called sharrows.

It’s possible project changes could be determined by the council, and public comments are being encouraged at the meeting by both Midtown business owners and the Great Streets Coalition.