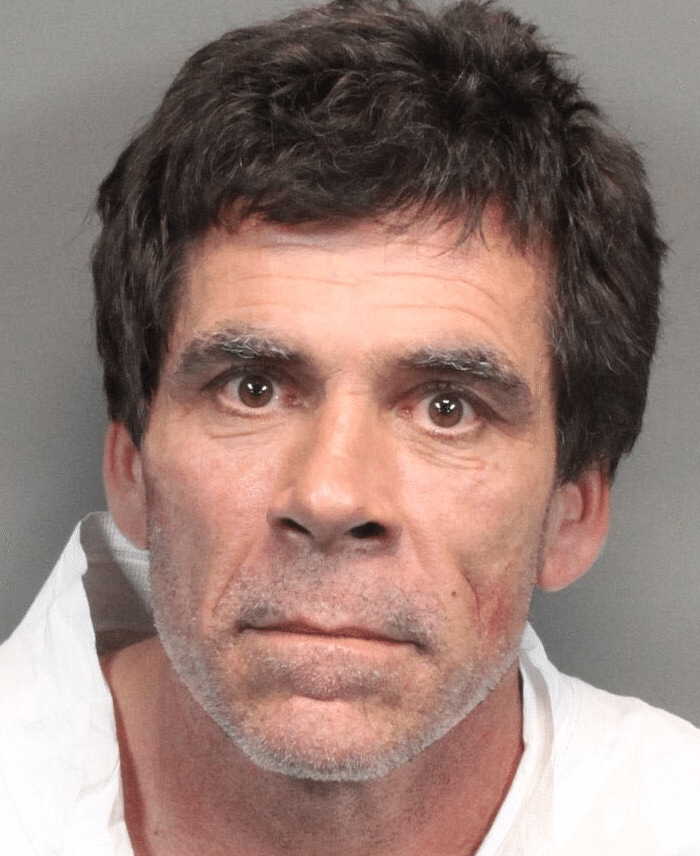 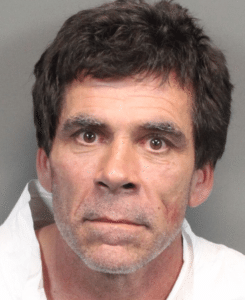 Updated below.
There was a tense standoff and murder in Stead yesterday. Reno Police were called to the 9800 block of Meadow Star Drive at about 4 p.m. on reports of shots fired.
When officers arrived, they found a dead female in the front yard of a residence. Officers located a suspect with the use of the Sheriff’s Office RAVEN helicopter.
A lengthy standoff ensued.

“Officers, SWAT and the bomb squad were called in to assist,” said William Rulla with the Reno Police Department (RPD). “The bomb squad had to check the home … to make sure it is safe, after locating suspicious devices and possible ‘boobie’ traps inside the residence”

“(The) neighborhood is open to those who were displaced last night. We are still at the affected residence processing the scene. Autopsy was scheduled for this morning. The victim’s name is being withheld until the autopsy is competed. The relationship between the victim and suspect is being withheld until all family members have been interviewed,” Rulla said.
RPD arrested Edward Pundyk and charged him with open murder with a deadly weapon. The identity of the woman is pending autopsy results and notification to next of kin.
UPDATE: Rulla issued the following statement about the deceased: “After consultation with family and the Medical Examiner’s Officer, the victim in this case is identified as Reno resident Delphina Mederios (6/5/43). She was the mother to defendant Edward Pundyk.”