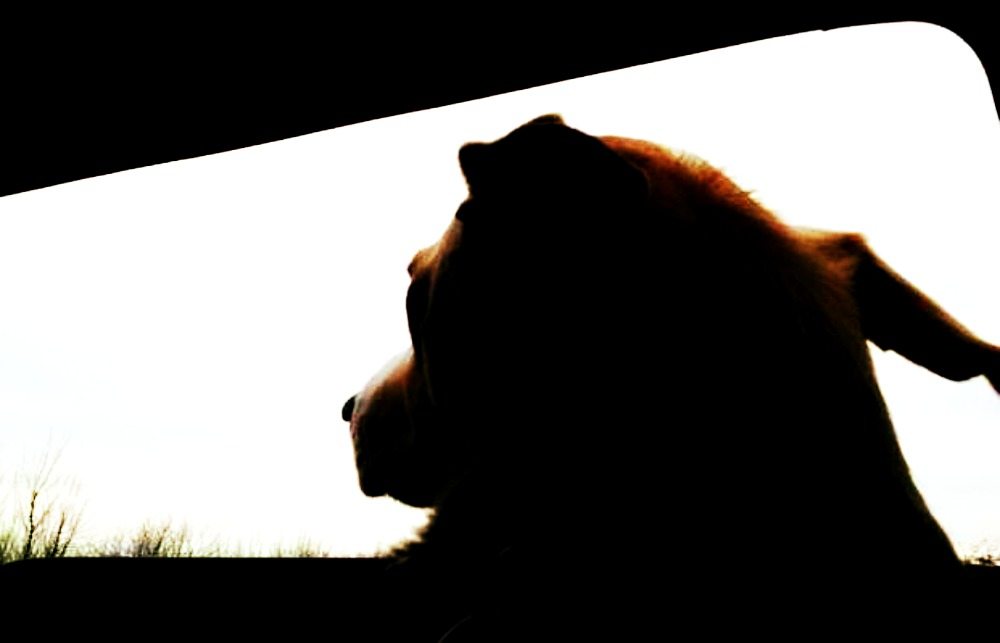 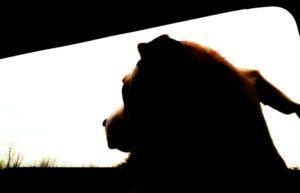 After months of fundraising and sponsorships, the 55-year-old building that housed the former “Carson Animal Services,” is now a second location for the largest, open admission, no-kill shelter in the state of Nevada.
The Nevada Humane Society will finally get a face lift with a brand new 10,000-plus square foot building. On October 14th at 9:30 am will be the Carson City Public Works Department’s official groundbreaking for the new building. The animal shelter will house 134 dogs, 104 cats, and seven exotics. reptiles and small animals.
Shaheen Beauchamp has been hired as general contractor for the new facility. Funding the project is coming from revenue from a 1/8% sales tax and donations from the public and businesses.
The current building on Butti Way in Carson City has been around since 1960, housing the Carson Animal Services, which then was taken over by the Nevada Humane Society but still operating with Carson Animal Services in 2014.
The public has been invited to attend the groundbreaking celebration on October 14th at 9:30am with attendance by Carson City Mayor Crowell, Lisa Schuette of CASI and representatives of the Nevada Humane Society, such as  Communications Director Kimberly Wade.
The Nevada Humane Society will the primary operator as soon as the new building is completed.