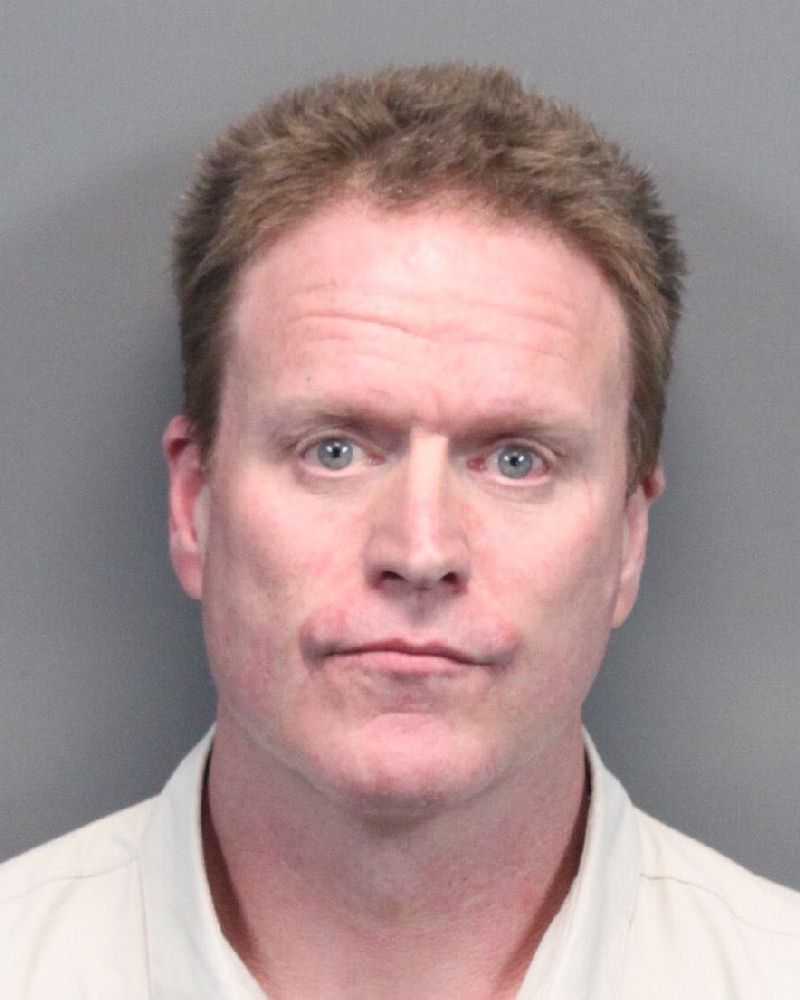 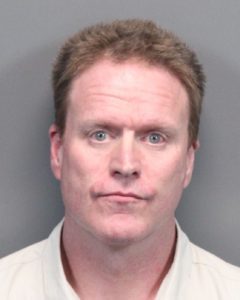 Ronald Ruetten, 53, was sentenced to life in prison for being a habitual criminal. He was found guilty in May of two counts of trafficking in a controlled substance and one count each of possession.

“The case against Ruetten began on October 30, 2014 when a routine traffic stop led to the discovery of over 8 grams of methamphetamine, paraphernalia and other drugs in the vehicle,” said the Washoe County D.A.’s office. “A subsequent investigation by the Reno Police Department led to a search of Ruetten’s motel room where an additional 19 grams of methamphetamine was located.”

He was sentenced as a habitual criminal because of five previous felony convictions — from narcotics possession and sales to identity theft.

Ruetten was sentenced to one term of life in prison on September. He is eligible for parole after 10 years in prison.