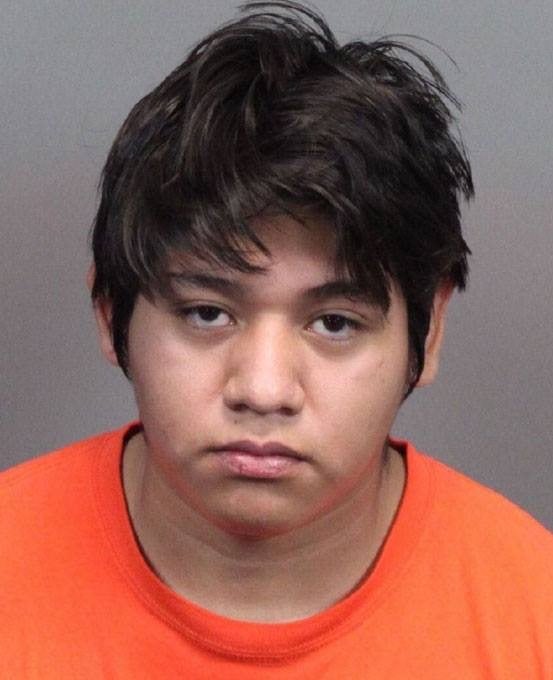 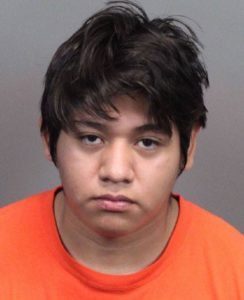 Washoe County Sheriff’s Office Detectives announced yesterday that they have  charged Jonathan Jaramillo, 18 of Sun Valley, with the murder of a 16-year-old male.

Sheriff’s deputies responded to the 5600 block of Igloo Drive on a report of a shooting. When they arrived, they found a male who had died of a gunshot wound in the backyard of the residence.

According to witnesses, the suspect had fled the scene.

The death investigation is ongoing.

Detectives want to speak with any witnesses to the incident.Witnesses are asked to contact the Washoe County Sheriff’s Office Detective Division at (775) 328-3320 or Secret Witness at (775) 322-4900.