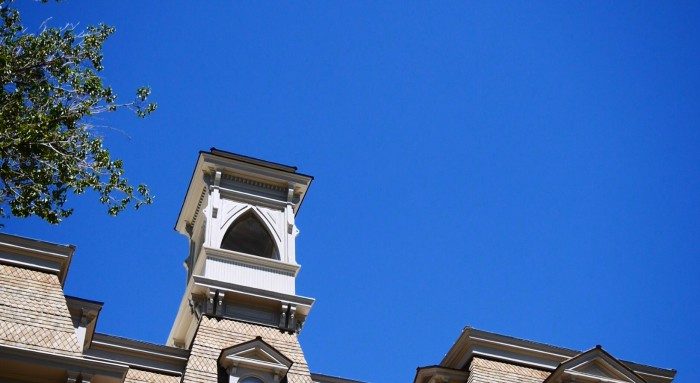 All colleges and universities that participate in federal aid programs are required by federal law to publish the data.

“The information contained in our 2014 Annual Security and Fire Safety Report complies with the requirement of the Jeanne Clery Disclosure of Campus Security Policy and Campus Crime Statistics Act of 1998,” said UNR Vice President Ron Zurek in the report.

While the report details campus safety initiatives, policies and issues, at the back of the document are tables that show the number of crimes committed a three UNR properties.

UNR’s main campus and “cooperative extensions,” which include public property, dorms and non-campus buildings, list the following changes in years 2012, 2013 and 2014:

Documented crime at the School of Medicine and Redfield Campus is virtually non-existent.

“This report contains information on crime statistics for the calendar year 2014 as well as information on various safety resources on campus,” wrote Adam Garcia, director of police services. “As you will see, our campus continues to be a very safe community in which to work, study and visit.”