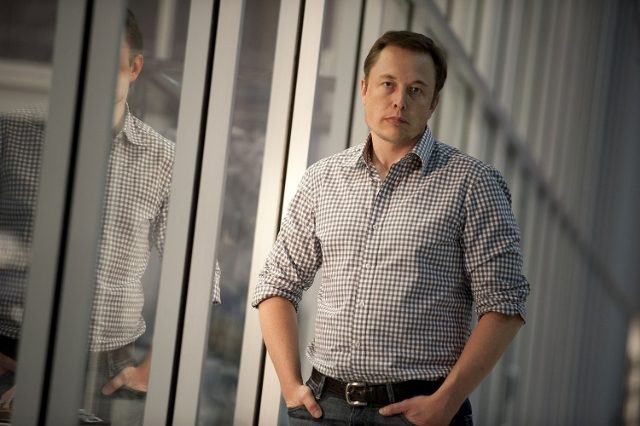 CARSON CITY — Tesla CEO Elon Musk says criticism from some Nevada lawmakers of its conditional agreement to pursue lithium from a mine in Mexico is unfounded and does not mean the company won’t look closer to home for the critical metal.

One expert suggested it’s unrealistic to think a single mine could supply enough lithium for Tesla’s battery factory.

“No, and I do not think Tesla would want to rely on any one supplier whether they are in Nevada or not,” said Edward Anderson, a widely referenced lithium consultant who is president and CEO of TRU Group.

The agreement signed between Tesla and operators of a lithium mine in northern Mexico has some Nevada lawmakers feeling slighted that the California-based electric car maker would go south of the border instead of looking closer to home in the Silver State.

“Lithium deal is not exclusive and has many contingencies. The press on this matter is unwarranted,” Musk responded in a tweet late Wednesday.