Shooting of Felon Remains Under Investigation 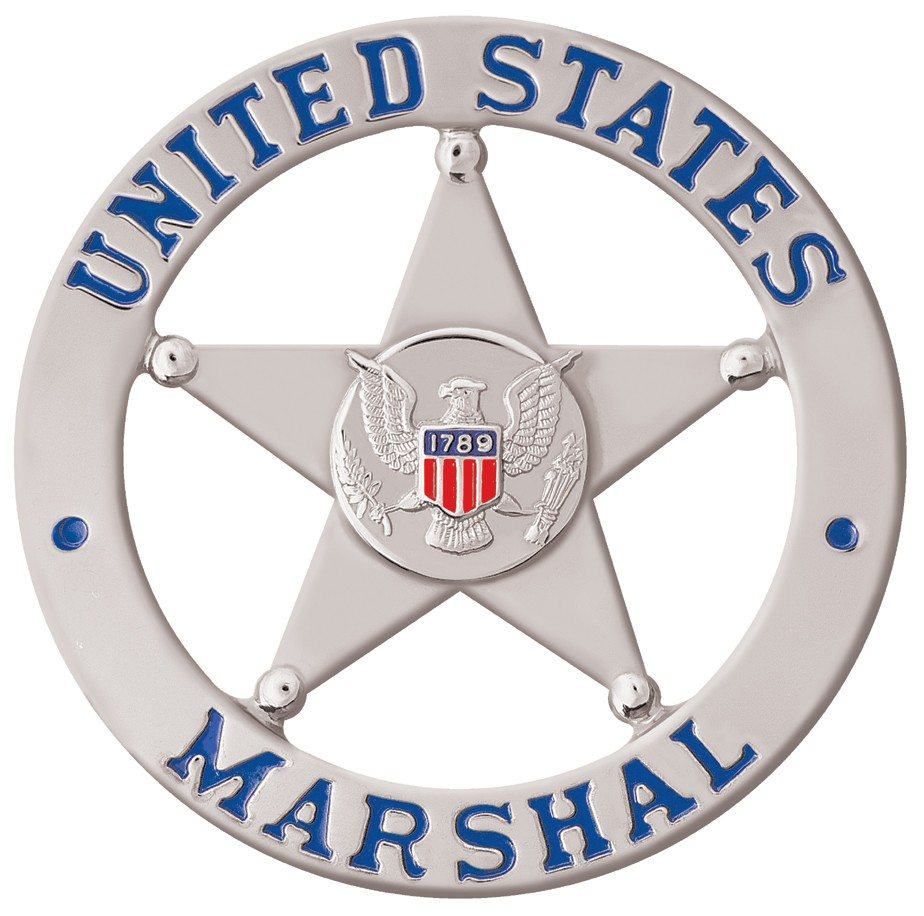 An officer-involved shooting yesterday remains under investigation, and per protocol, a Sparks Police officer is on administrative leave.

The U.S. Marshal’s Fugitive Task Force was seeking a suspect from California on Clover Way. Upon making contact with the felon at an apartment complex, a Sparks Police officer shot the suspect after he ran from police and appeared to draw a black object from his waistband, according to police.

The suspect is being treated at Renown Medical Center and is in critical condition.

According to police, the suspect has a history of violent felony convictions and is wanted for a felony probation violation.

Preliminary findings from this investigation show that the task force involved in this shooting included members from the Washoe County Sheriff’s Department, the Sparks Police Department, Nevada Parole and Probation, and the United States Marshal’s Service. The team was in the process of setting up surveillance on a homicide suspect out of Oakland, California. The suspect was known to be violent and possibly armed. The suspect involved in this Officer-Involved Shooting (OIS) has been identified as Lionel Irving (DOB: 6/4/84). Mr. Irving has an extensive criminal history to include time in prison in California and prior arrests for carrying a concealed weapon, obstructing and resisting, and, during the time of this incident, he had an active felony parole violation warrant for his arrest.

As he ran into the breezeway, he immediately encountered the involved Sparks Police Officer, who observed Mr. Irving reach into his waistband with a black object in his hand. The officer fired a single shot at Mr. Irving, striking him in the face. The affected officer is a 24 year veteran of the Sparks Police Department. Mr. Irving was alert on scene and he was transported to Renown Medical Center, where he remains in critical, but stable condition.

The Sparks Police Officer involved in the shooting has been placed on routine administrative leave, pending the outcome of this ongoing investigation.  This is a routine and normal occurrence in any case where an officer/deputy has discharged a firearm and one or more bullets strike a human being.  The same practice is followed in virtually every jurisdiction in the United States.

Pursuant to the Washoe County OIS Protocol, the OIS investigation will be conducted by multiple local law enforcement agencies (RPD, SPD and WCSO), with the Reno Police Department being the lead investigative agency. When the investigation is complete it will be submitted to the District Attorney’s Office for a determination as to whether the shooting was justified under Nevada Law.

In order to ensure the fairness and integrity of the investigation no further media comment will be made by police personnel. Upon completion of the District Attorney’s Office review, further information will be released, as well as a final report will be made available.