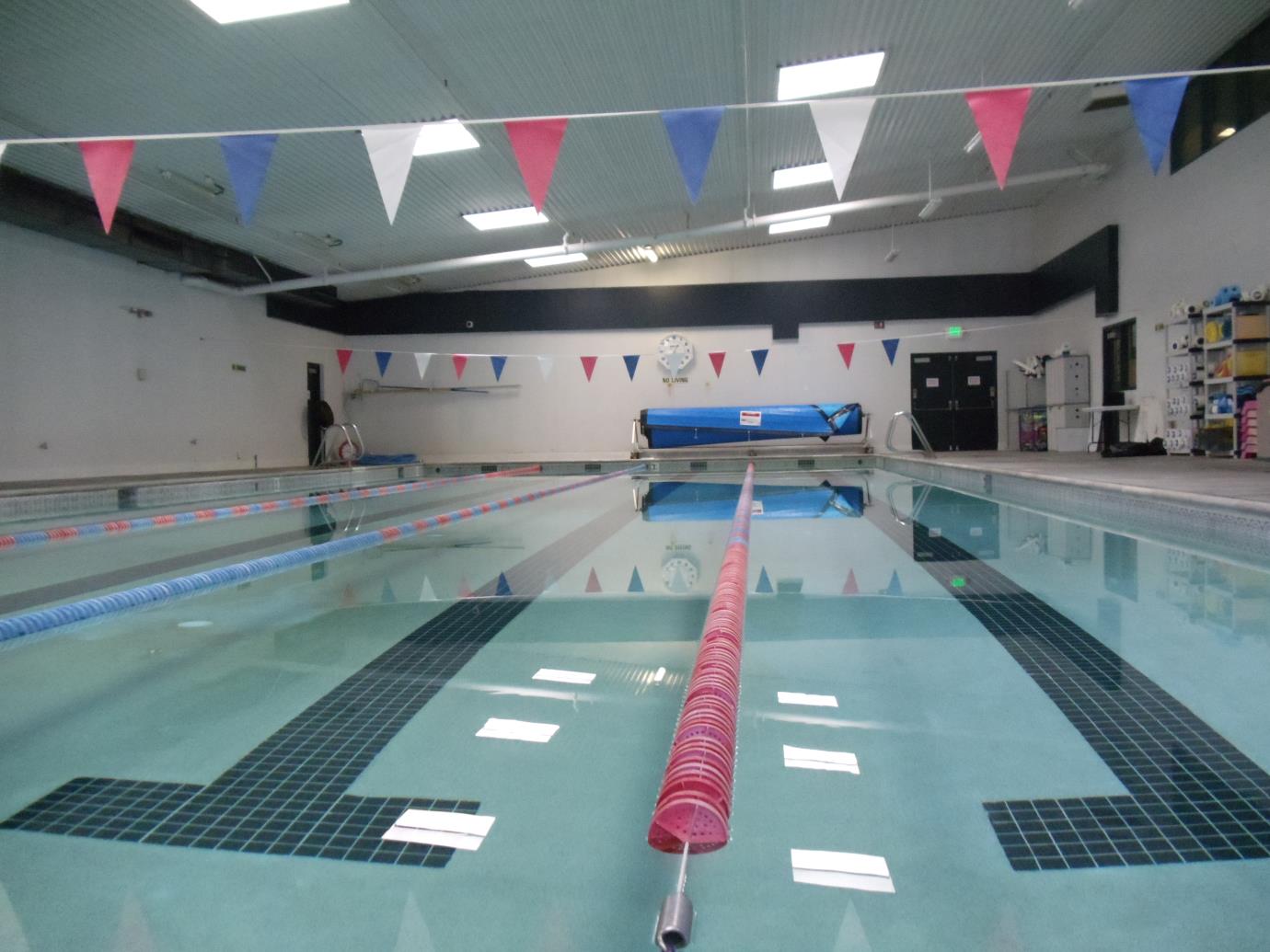 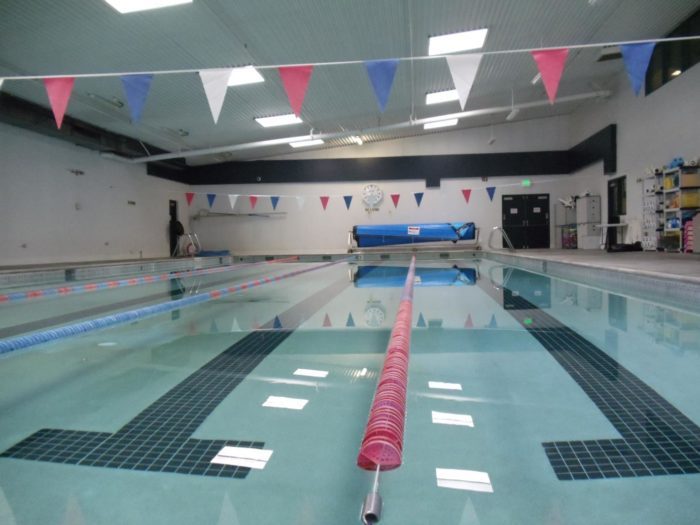 The City of Reno’s Northwest Pool will be reopening on Saturday, September 12th at 1:00 p.m. There will be a ceremony, free swim event, pool games and cake.

After being closed for six months of construction, the pool has been re-plastered, a new boiler’s been added, a new roof has been installed and ADA improvements have been made.

The pool, which has been closed for the last six months, has been re-plastered and a new boiler has been added. ADA improvements have been made to the locker room and the front lot. Additionally, over the last year, a new roof has been installed.