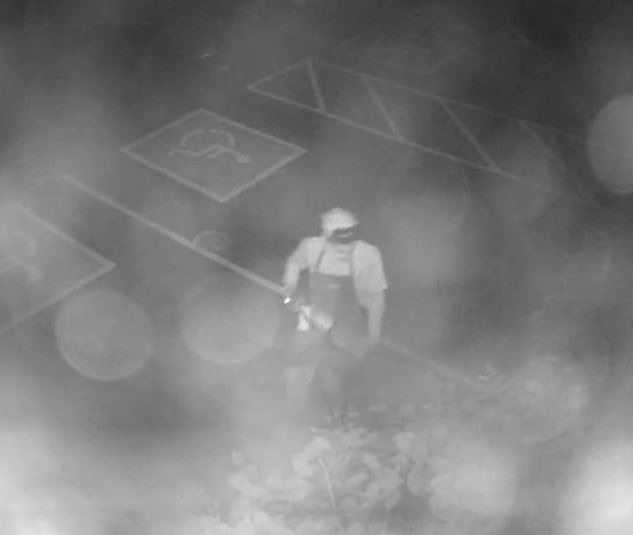 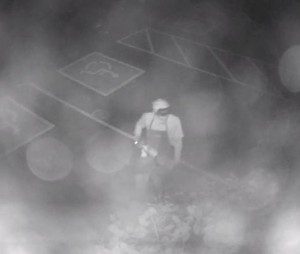 Several churches in Incline Village have been vandalized and a reward has more than doubled for information leading to the arrest of the person or persons responsible for the damage.

Vandalism has been occurring as far back as Easter Sunday of this year.

According to the Washoe County Sheriff’s Office (WCSO), “investigators are interested in tips from citizens who have witnessed or seen graffiti or writings from anti-Christianity websites and/or satanic worship graffiti.

“Since April 2015, WCSO in conjunction with the FBI have investigated four incidents involving churches in Incline Village. Most recently, between Saturday night August 29 and Sunday morning August 30, 2015 a subject broke multiple windows and attempted to cut down a wooden cross at two Incline Village Churches and again on Tuesday night September 1 and Wednesday morning September 2, 2015.”

The FBI announced $5,000 toward the award, in addition to $1,000 by Secret Witness and $6,500 by parishioners of Incline Village churches.

The suspect is believed to be a tall, thin, white male.