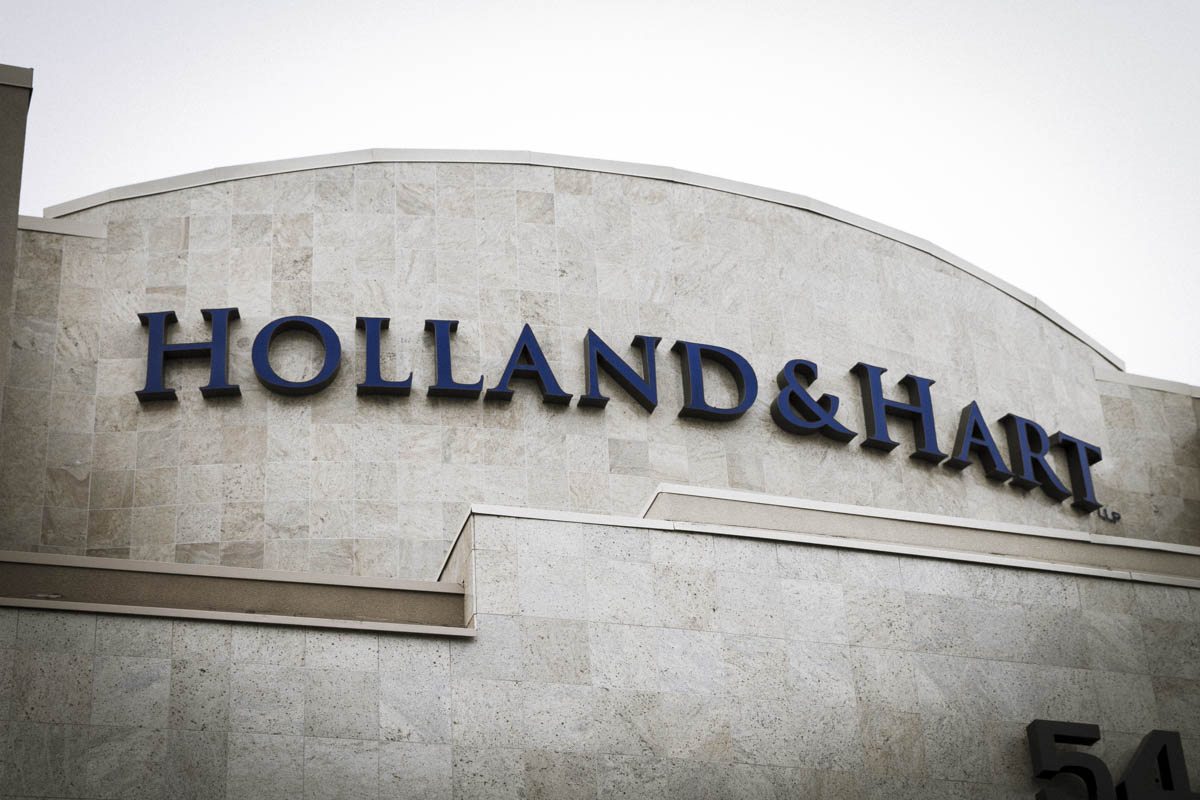 Founded in 1933, the Section is the leader in the development of policy in the international arena, the promotion of the rule of law, and the education of international law practitioners. It is the only ABA entity that focuses on the full range of international legal issues and is involved in a wide variety of substantive legal activities. As Liaison, Mr. Rabkin will be responsible for continuing and building the Section’s relevance and prominence in international law and practice with the Law Society of Scotland. He will work alongside the Section’s Liaison Officer, Dixon Miller, and all relevant Section committees.

“I am honored to be appointed to my second ABA position this year as ABA Liaison to the Law Society of Scotland. I am enrolled as a Scottish solicitor which is an unusual admission for an American lawyer. I look forward to working with Mr. Miller and our committee members to increase our interactions with Scotland’s legal professionals,” said Mr. Rabkin.

Mr. Rabkin was recently appointed Co-Chair of the ABA International Financial Products & Services Committee. He also served as the Vice-Chair of this same committee from 2009-2015. As Vice-Chair of the committee, Mr. Rabkin helped organize programs at ABA seasonal meetings and forums focusing on financial services around the world, including New York, Washington, Paris, Dublin, Buenos Aires, and an upcoming program this October in Montreal. Topics ranged from the financial crisis, to capital adequacy, virtual currency, sovereign debt defaults, and FX regulation. Mr. Rabkin is well-versed in emerging and unique payment systems, cyber-security, cryptocurrencies, and international bank mergers and acquisitions.

Mr. Rabkin focuses his practice on working closely with small and medium-sized banks in every phase, from formation through the operational and growth lifecycles, and has worked on a dozen bank acquisitions and mergers on behalf of both the acquired and acquiring banks. He worked for more than 16 years in senior inside counsel positions at some of the most visible financial institutions in the region and he has represented banks as both a sole practitioner and with California and Nevada law firms for over 17 years. Mr. Rabkin is also an academic at the cutting edge of our financial laws. He received both an LL.M. and a Ph.D. in law from Trinity College Dublin. He has served as an Adjunct Professor of Law at Loyola Law School and as a Lecturer in European Financial Institutions at Trinity College in Dublin. Mr. Rabkin is enrolled as a European Solicitor in the Law Societies of England/Wales, the Republic of Ireland, and Scotland.

About Holland & Hart
Holland & Hart LLP delivers integrated legal solutions to regional, national, and international clients of all sizes. Since its inception in 1947, Holland & Hart’s approximately 500 lawyers have consistently been recognized by leading national and international peer and industry review organizations for innovation and dedication to the practice of law. For the fifth consecutive year, the firm was named to BTI Consulting’s list of Most Recommended Law Firms by corporate counsel. For more information, visit www.hollandhart.com.