Five Things To Do & See Outside of Reno: Give yourself a scare at these haunted Nevada sites 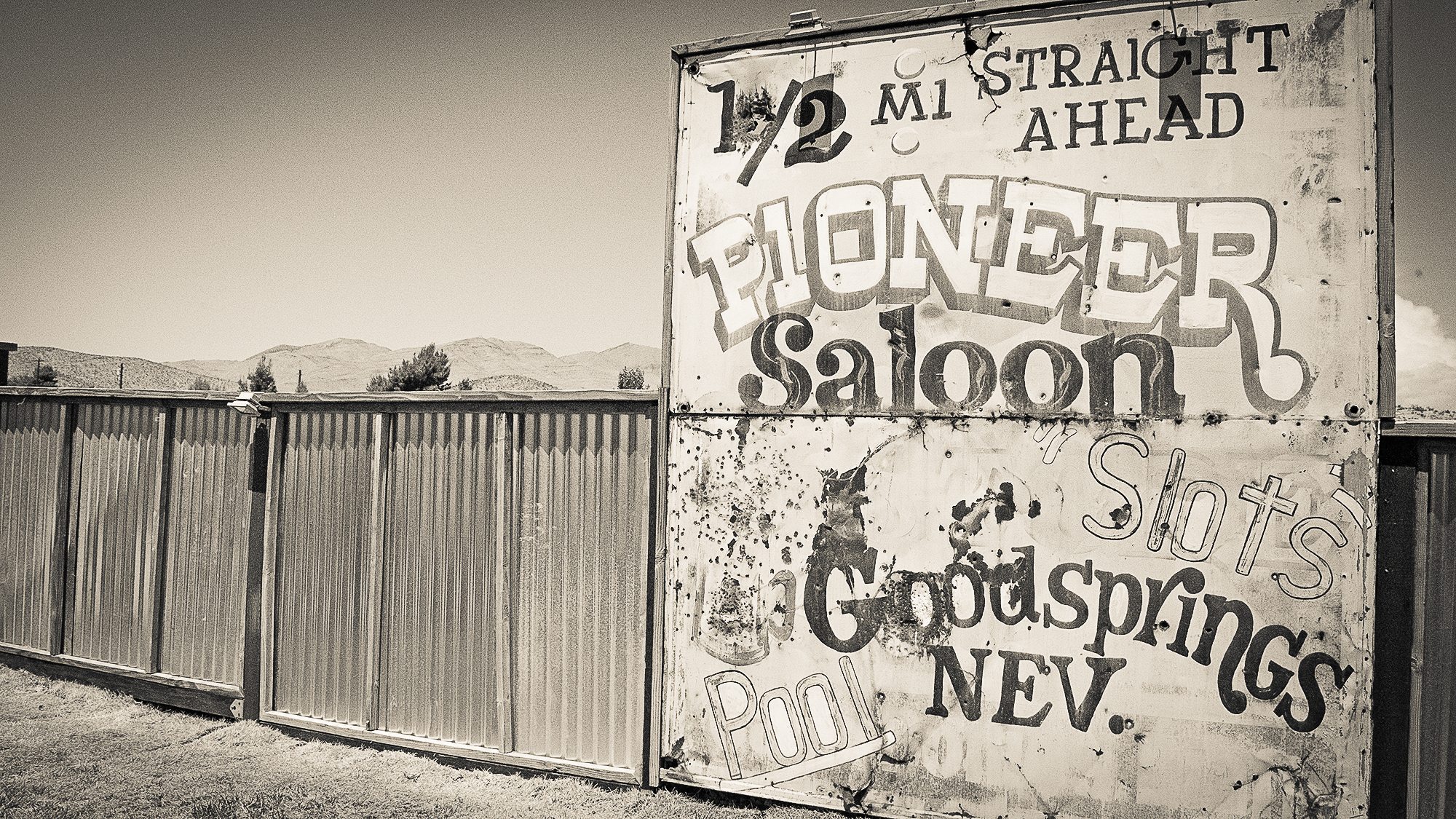 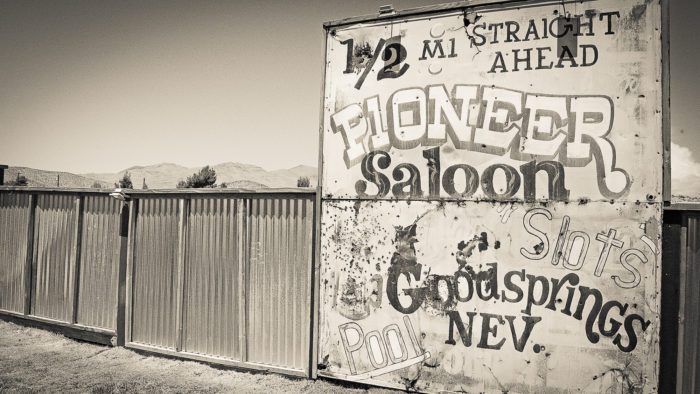 
There’s nothing like terror to make a trip memorable. That Victorian-era hotel room haunted by the ghost of a murdered woman? The old West bar where paranormal investigations are conducted? Scary places can draw us like moths to a flame, burning unforgettable pictures in our minds. Here’s a look at five haunted Nevada sites/tours:

In 2004, “Ghost Adventures” filmed a documentary about paranormal activity in Virginia City, holing up in the Washoe Club and getting a full-body apparition on camera. Today, the Washoe Club continues to draw the brave and the thirsty — there’s a bar on the first floor, while the unoccupied second and third floors feature spirits of a different type. Forty-minute guided tours of all three floors of the Washoe Club are available daily; overnight ghost investigations also are available.

Also in Virginia City: Guided ghost tours of this historical mining town are available through Bats in the Belfry. A Special Halloween Ghost Walk is offered Oct. 23, 24, 29, 30 and 31.

Nevada’s oldest hotel — a mining-era rooming house dating back to 1861—is haunted. How do we know this? The hotel’s website identifies haunted rooms on its website. (If there is a ghost icon next the room description, that room is haunted.) One of the most popular of those rooms is the Miner’s Cabin, an outbuilding located at the base of the headframe of the old Yellow Jacket Mine, scene of the worst mining accident in the area’s history. (A mine fire in 1869 took the lives of 37 men.) You also can rent a Ghost Hunter Kit for $25 per stay to document ghosts in your room. 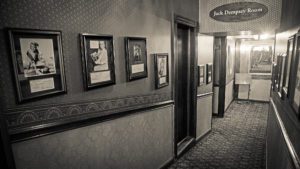 This historical hotel dates back to the early 20th century, when Tonopah was flush with silver from area mines. The renovated Mizpah reopened in late 2011, retaining its historical character as well as possibly a ghost named the Lady in Red. According to the hotel’s website, she was a prostitute who was killed on-site by a gambler who possessed a volatile temperament. You can book the Lady in Red Suite in hopes of a paranormal experience; you’ll know you’ve been visited if there is a single pearl left on your pillow or nightstand. Or you can simply toast the ghost with a glass of Lady in Red wine at the bar. Mizpah owners Fred and Nancy Cline also own Cline Cellars Vineyard and Winery in Sonoma, Calif. 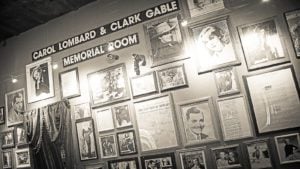 Built in 1913 to support the thriving mining community of Goodsprings, the Pioneer Saloon is reportedly home to several ghosts, including a famous one — Carole Lombard, one of Hollywood’s top actresses in the late 1930s. In 1942, Lombard perished in a plane crash on Mount Potosi near Goodsprings. Before her fate was known, her husband, actor Clark Gable, spent three days at the Pioneer Saloon, waiting for word of his wife. Lombard’s ghost eventually may have made its way to the Pioneet. At least, that was the supposition of a paranormal investigator on the TV show “Ghost Adventures,” which filmed at the Pioneer Saloon in 2013.

If you’re in Las Vegas, you might want to check out the Goodsprings Ghost Hunt, a tour and paranormal investigation of the Pioneer Saloon and surrounding area, with pick-up and drop-off in Las Vegas.

With mega-resorts recreating the likes of the Eiffel Tower, New York skyline and Egyptian pyramids, Las Vegas can be surreal. But it gets more surreal on the Haunted Vegas Tour & Ghost Hunt. Participants, armed with EMF meters and dowsing rods, embark on a tour and investigation of places where paranormal activity has been documented. Because ghost hunting can work up an appetite, a pizza party is included in the experience. 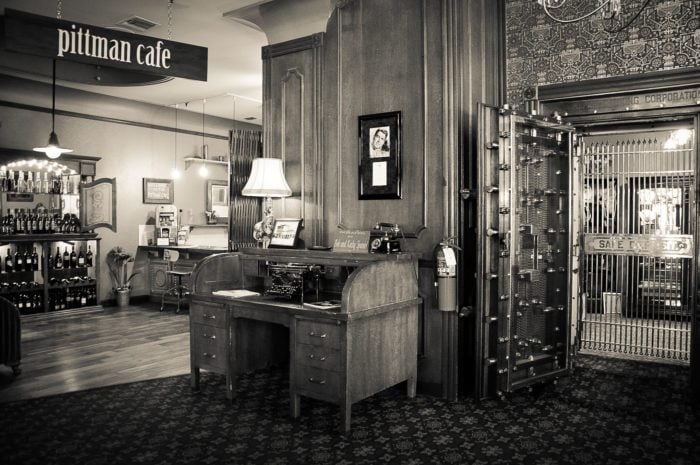