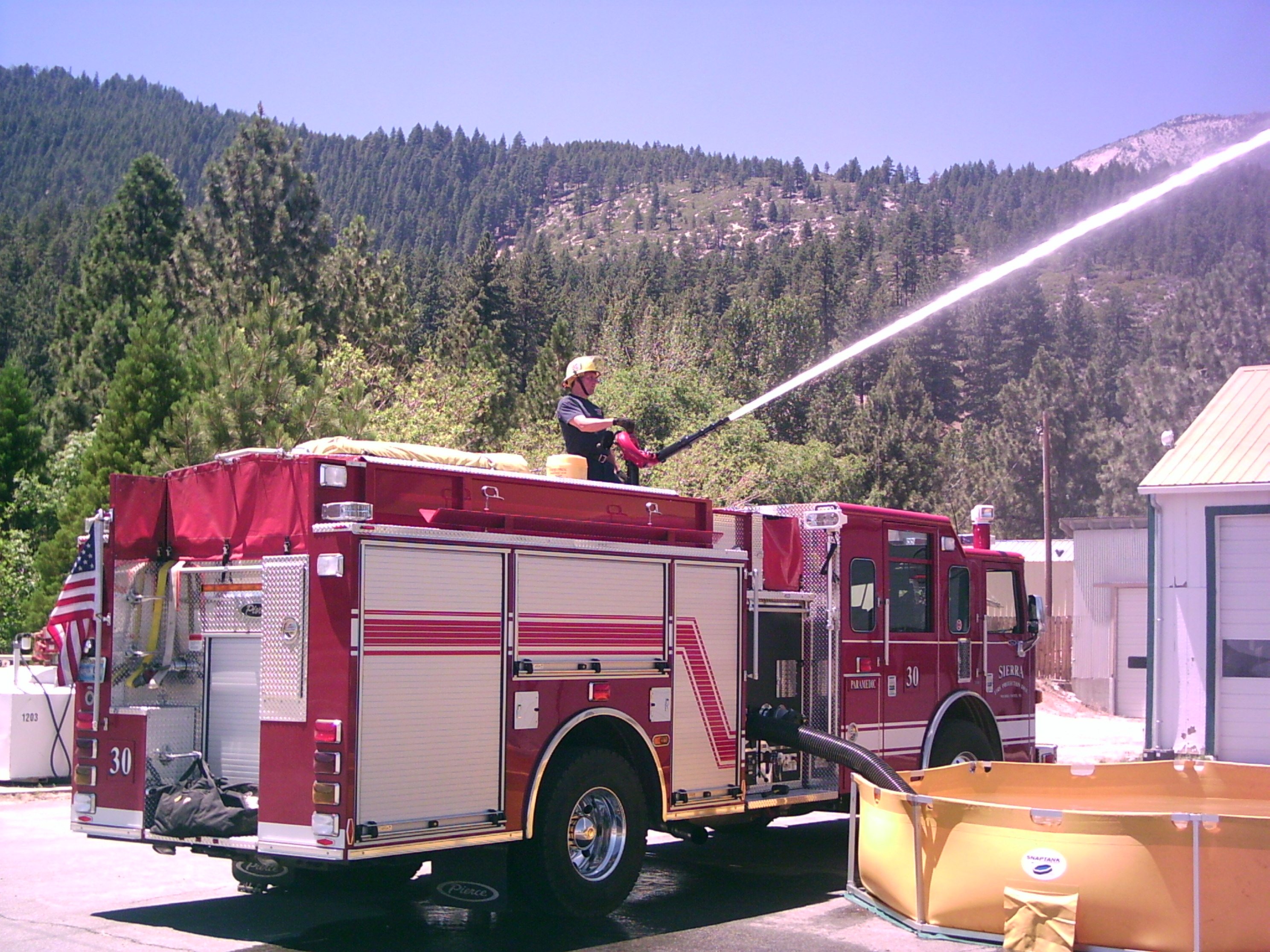 The City of Reno and Truckee Meadows Fire Protection District’s (TMFPD) Board of Fire Commissioners approved yesterday an automatic aid agreement, which starts October 1, 2015 and requires the nearest fire service to respond to a fire despite the fire entity’s jurisdiction.

The agreement comes after months of negotiations and after the legislature passed Senate Bill 185 this past session, that mandated the regional fire departments to provide automatic aid in the area.

“Today is a great day for the City of Reno and Washoe County,” said Reno Mayor Hillary Schieve. “The City, the County, the fire departments and other stakeholders have worked extremely hard to get to this point and I thank them for their efforts. The City of Reno Fire Department has always stood ready to respond at a moment’s notice, and I firmly believe today’s agreement is a giant step in the right direction.”

“I have been a strong advocate for automatic aid and I am excited to reach this milestone,” said Truckee Meadows Fire Protection District Chief Charlie Moore. “I look forward to building strong relationships now and in the future with all of our regional fire partners.

“The Fire Commissioners for Truckee Meadows and Sierra Fire Districts and the Citizens Blue Ribbon Committee have steadfastly supported the development of automatic aid relationships throughout Northern Nevada. It is my belief that automatic aid works well and provides the service that our citizens expect.”

Schieve is going to continue to advocate for the TMFPD and Reno Fire Department to become single entity.