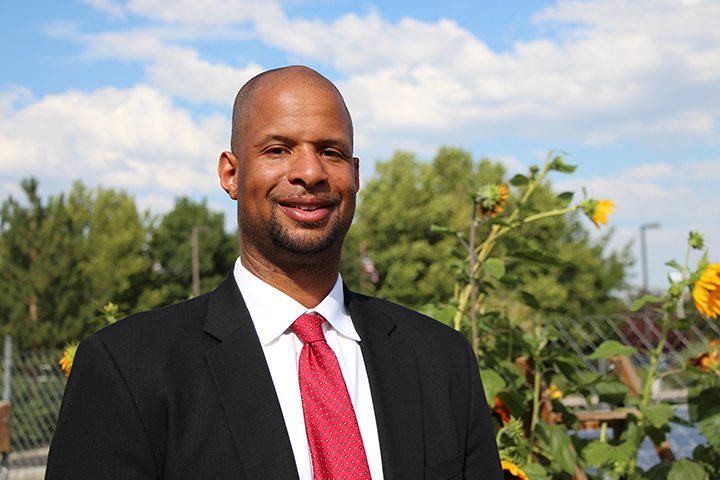 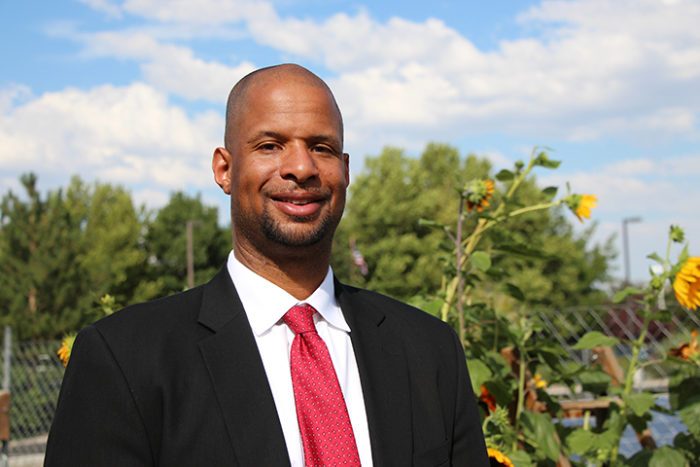 “It’s an honor for me to serve as Nevada’s state conservationist,” Dotson said.

Dotson is a Mississippi native, where he developed ties to the land by laboring on his grandfather’s farrow/finish operation. He has a degree in agricultural sciences from Alcorn State University.

“Having a positive, trusting relationships with customers and colleagues is the foundation for successful conservation,” said Dotson.