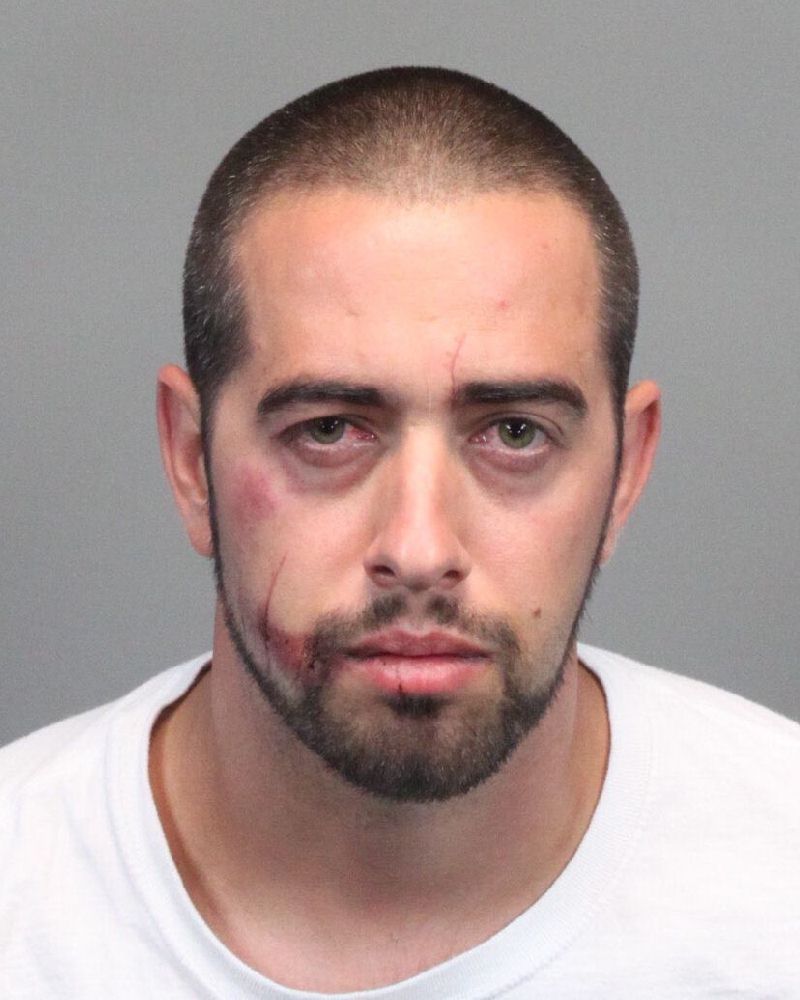 Be Wary of Fake IRS Scams

Dispatch agents at the Reno Police Department have received an inordinate number of calls from citizens concerned they are being scammed by someone pretending to work for the IRS. A fake IRS representative is telling people they are being sued for unpaid taxes, and are asking for funds to be transferred via a pre-paid debit card or wire transfer. The “agent” threatens to come to the citizen’s home or send the authorities to arrest for non-payment.

The RPD offers these tips to determine if you’re being scammed or not:

—A scammer will demand you pay up immediately, while the IRS will take you through a payment and/or appeals process to straighten out any issues.

—The IRS will never call, email, or text you. They will always send a letter in the mail if there is an issue.

—Never send money via pre-paid debit card or wire transfer. Doing so is equivalent to sending cash through the mail; once it’s been sent, that’s it. You have no recourse. The IRS will never ask for information over the phone (because they won’t be calling you on the phone). 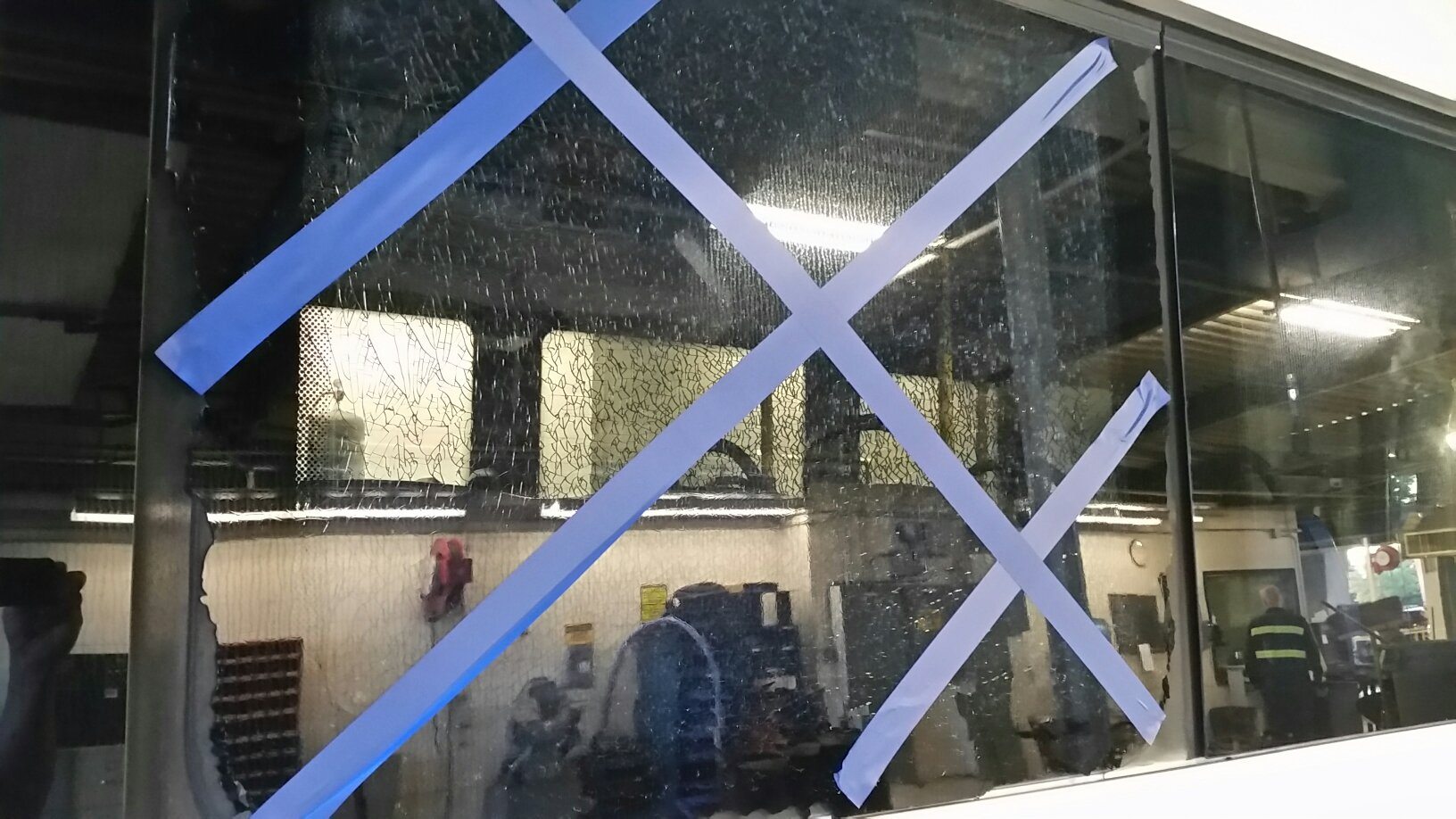 A number of bus windows on buses serving route 2 have been shot out in recent weeks. The Regional Transportation Commission (RTC) is unsure why the vandalism is occurring, but are taking steps to find the suspect(s) involved in the incidents. As part of a prevention plan, route 2 will stop running at 7 p.m., effective immediately. There is also a $10,000 reward available to anyone who comes forward with information that leads to arrest and/or prosecution in this case.

Early on the morning of Saturday, August 1, police responded to a crash at the intersection of Watt Street and Country Club Drive in Reno. A Chevrolet going north on Watt failed to stop and crashed into a Pontiac traveling west on Country Club. The driver of the Pontiac, Alejandro Sandoval, was pronounced dead on the scene. The other driver has been identified as Stephen Christie; he was arrested at the scene on charges unrelated to the crash and taken to Washoe County Jail.

Near the end of May officers responded to a shooting at 3304 S. McCarran Blvd. On arrival, officers found a male victim suffering from multiple gun shot wounds. Lifesaving measure were performed until REMSA arrived, but the victim was pronounced dead shortly after arriving at the hospital. The suspect, Edward Jose, was found by police in Portland, Oregon a few days after the shooting and arrested for murder with use of a deadly weapon. On July 29, Jose was extradited from Portland and returned to Washoe County Jail on a no bail hold.

Arrest Made in Sun Valley Accident

On July 27, around 11 p.m., officers responded to a single car rollover accident at the intersection of  Sun Valley Blvd. and Quartz Lane. On arrival, officers found the female victim had sustained major injuries and was transported to a local hospital for treatment. Witnesses to the accident reported a male occupant fled the scene immediately after the accident. That suspect was identified as Derek Meyer. Meyer was arrested and booked into the Washoe County Detention Facility on charges of reckless driving resulting in substantial bodily harm and failure to stop at the scene of an accident.

Friends and neighbors of the man who resides at 228 Mill Street reported to police that he was making odd statements about possessing a hazardous substance. The Reno Police Department CBRN (chemical, biological, radiological and nuclear defense) team, Reno Fire Department Hazardous Materials team, and REMSA responded to the calls. Although no substances were found in the residence, the man was cooperative with first responders and was taken to Renown for evaluation.

Arrests Made and Charges Named in May Homicide Case

In early May, officers responded to a subject down report in the 700 block of Ryland. Officers found a male victim covered in blood and suffering from head injuries. The victim, identified as Evan Traub, was transported to a local hospital where he later succumbed to his injuries. Rodney Yahola and George Hesse were arrested in May and have recently been charged with open murder. They remain at Washoe County Jail.

The Northern Nevada U.S. Marshals and the Regional Sex Offender Notification Unit worked together to arrest Nicholas Moss on a first degree sexual assault warrant from Sarpy County, Nebraska. Moss was also being sought by authorities in Iowa for alleged assault. Moss had previously been a Reno resident and had recently returned to the area, making contact with a number of his associates. He was booked into Washoe County Jail while he waits for extradition back to Nebraska.