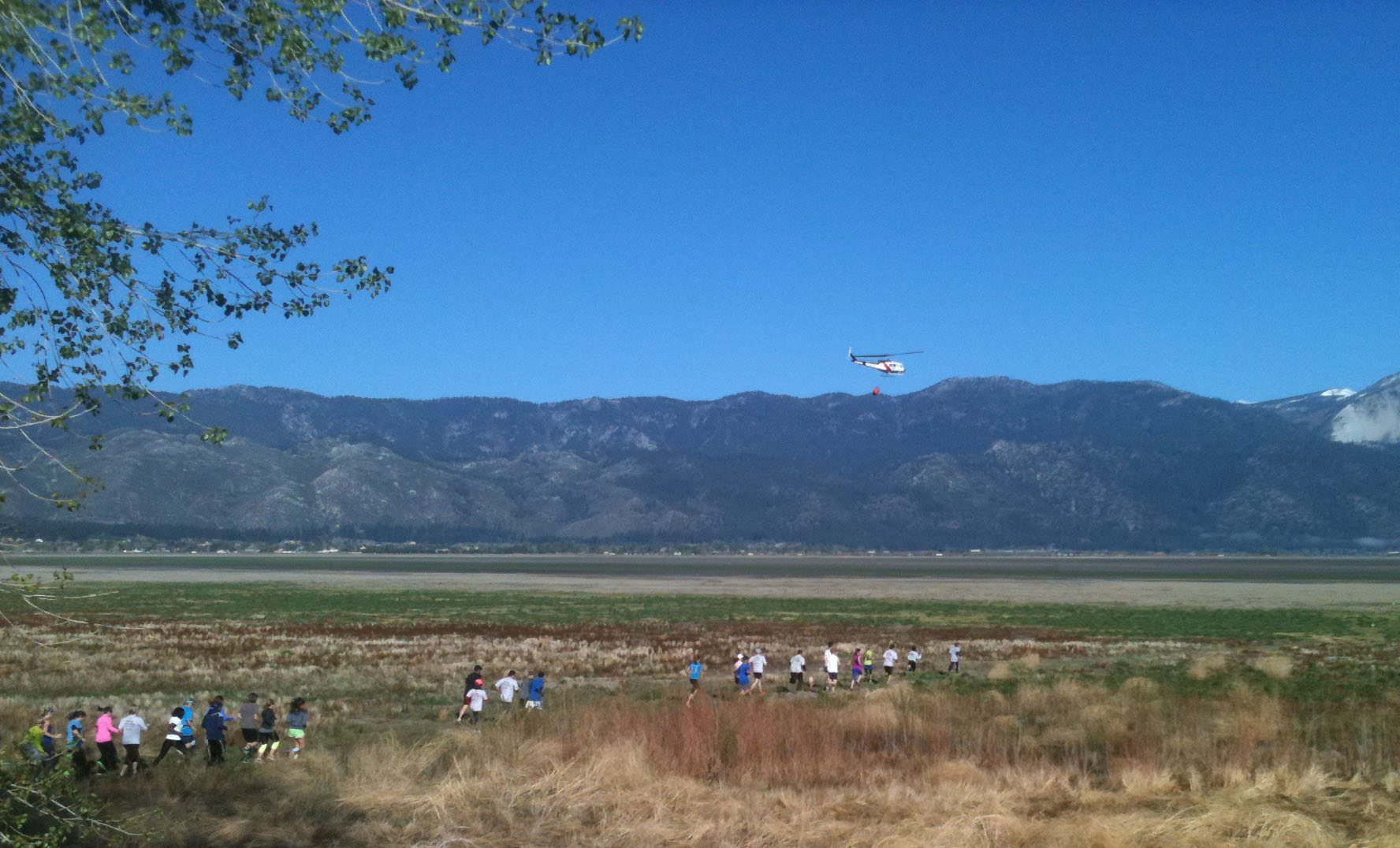 Participants in the annual Wildfire Awareness Half Marathon and 5k runs in Washoe and Clark counties raised more than $15,000 for the Wildland Firefighter Foundation. The races were hosted by the University of Nevada Cooperative Extension’s Living With Fire Program in partnership with the Bureau of Land Management, Nevada State Parks and Desert Sky Adventures.

The runs were held as as part of Nevada Wildfire Awareness Month in May.

“When I went to the Reno run and saw the number of people who came out to support the firefighters, I was overwhelmed with gratitude,” said Vicki Minor, executive director for the foundation. “We deal with such sorrow, with firefighters burned and disfigured, and some who don’t come home to their families. This event was such a happy time. It was really a community, heart-warming event.”

The northern part of the race was held in Washoe Lake State Park, and the southern in the Red Rock Canyon National Conservation Area. Participants ran through some of Nevada’s most infamous wildfire fuels, such as big sagebrush, bitterbrush, cheatgrass and rabbitbrush. There were also educational displays, fire engines and a visit from Smokey Bear.