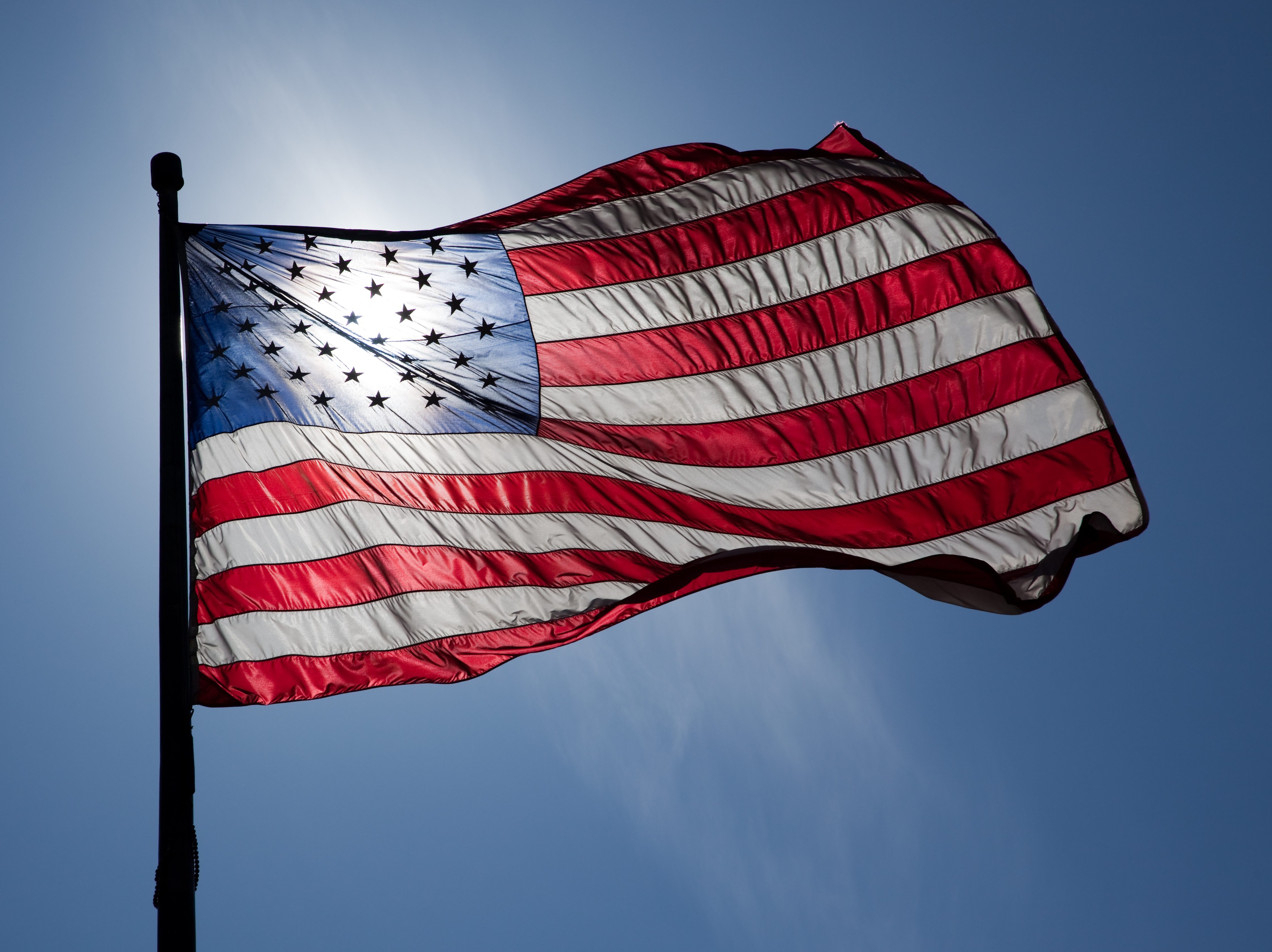 The Nevada Department of Veterans Services has selected Robert G. Wheeler as Veteran of the Month for July.

Governor Brian Sandoval will honor Wheeler in a ceremony at 9:30 a.m. on July 9 in the Old Assembly Chambers on the second floor of the Capitol Building in Carson City.

A veteran is honored by the state each month for their accomplishments in the community after leaving the service.

Since retiring from his post as U.S. Air Force Chief Master Sergeant, Wheeler has become the president of the Incline Village Crystal Bay Veterans Club and has a position in Senator Dean Heller’s Veterans Administration advisory group.

Wheeler is also directly involved with a rescue wing at California’s Moffett Field and plays an instrumental role in coordinating military exercises including para-rescue jumps into Lake Tahoe. Family members, friends, associates and military supporters are invited to attend the ceremony.