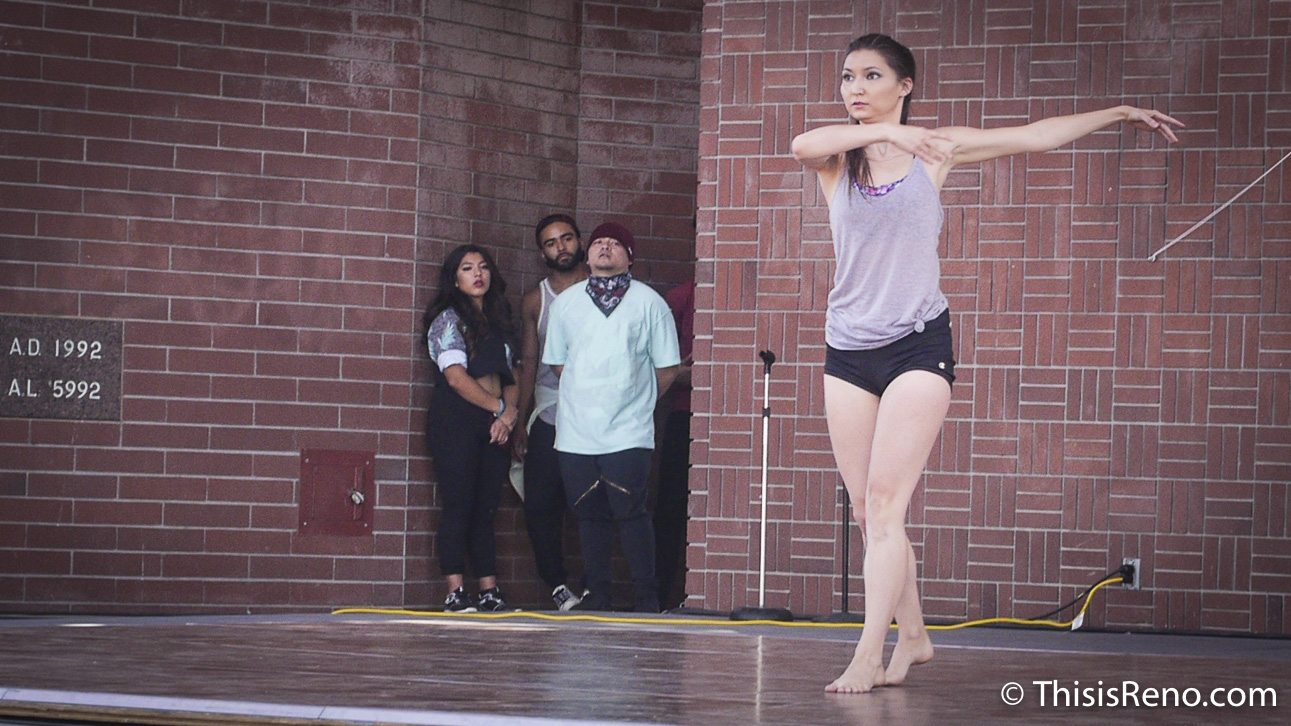 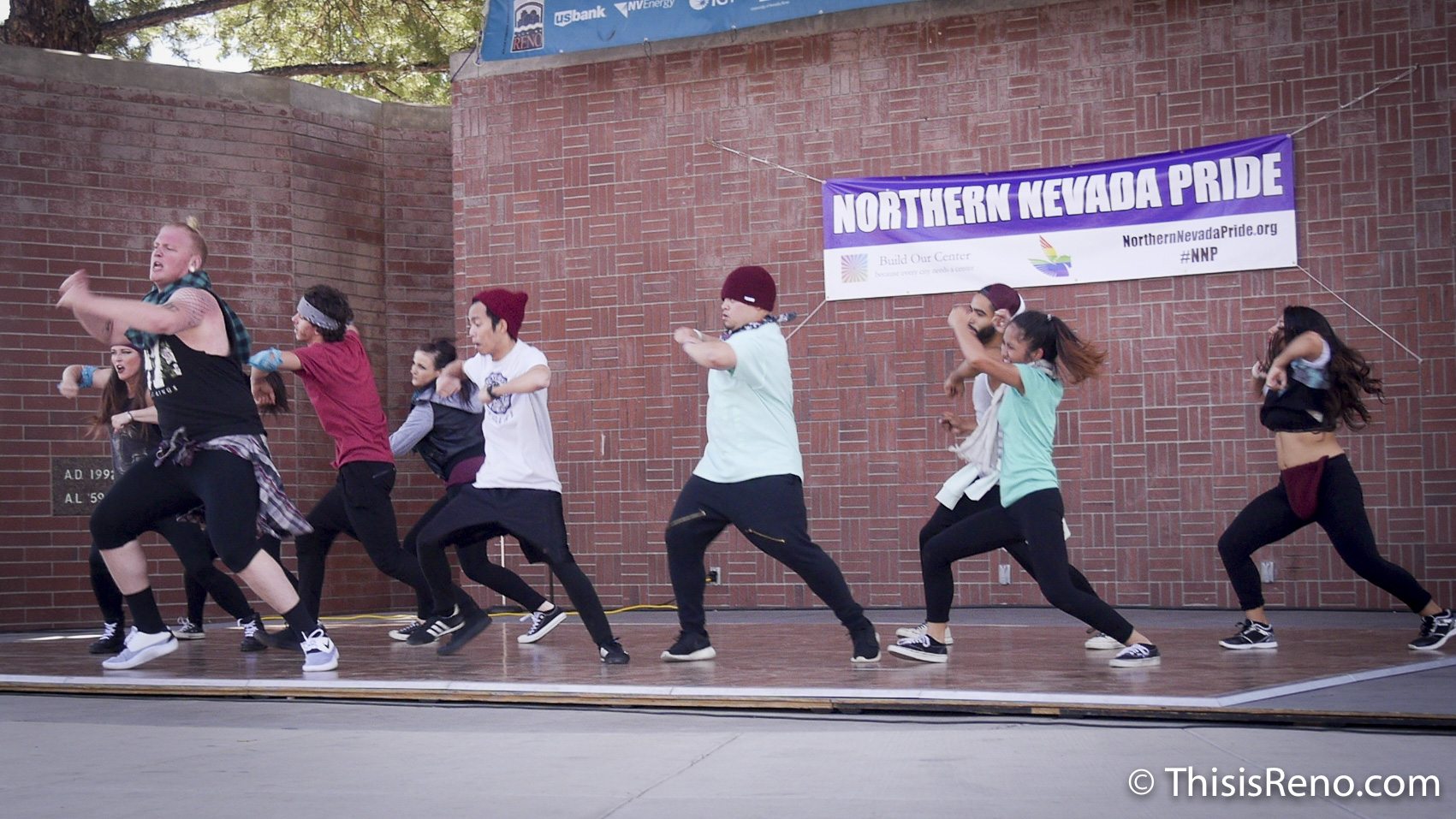 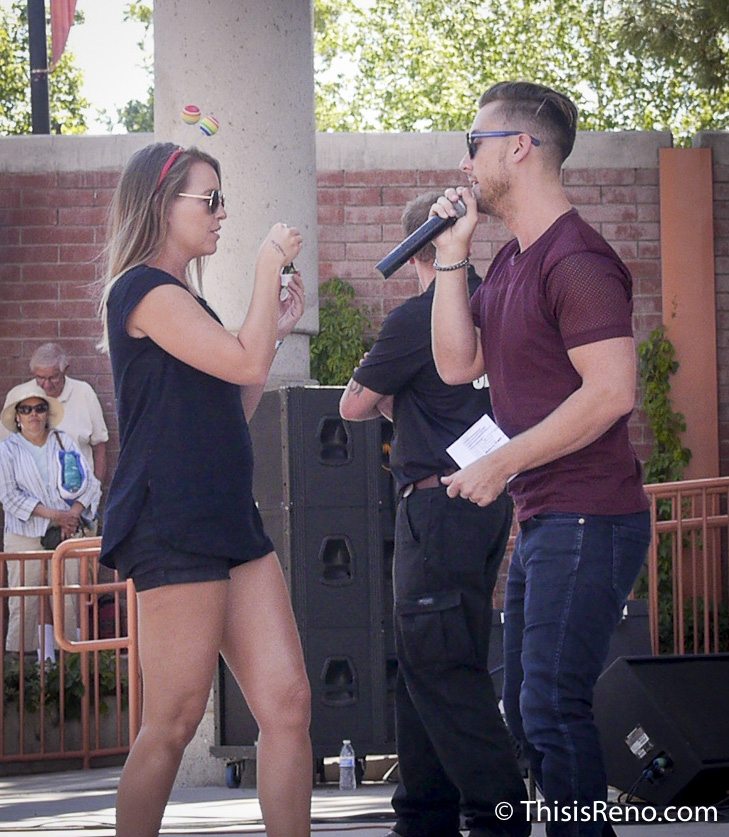 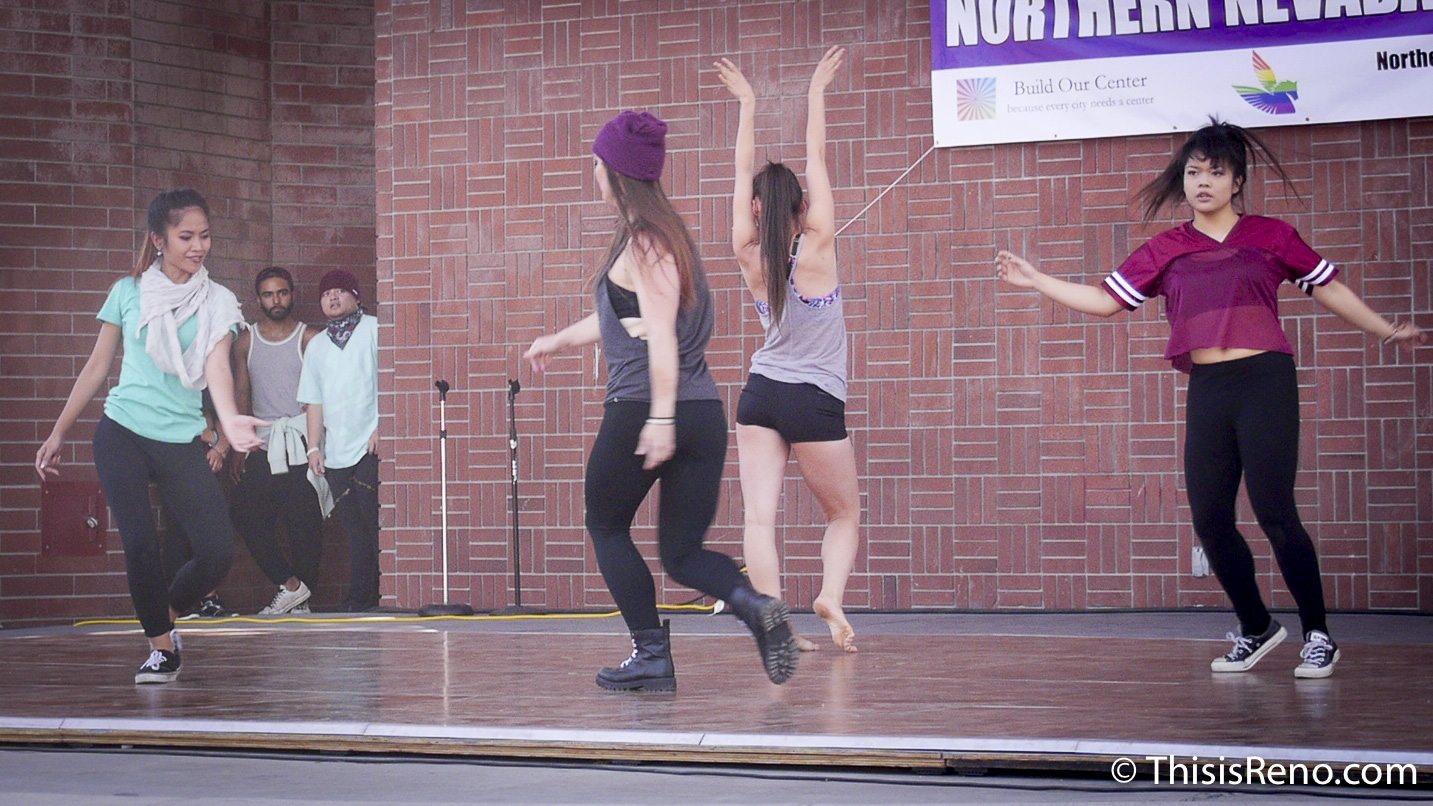 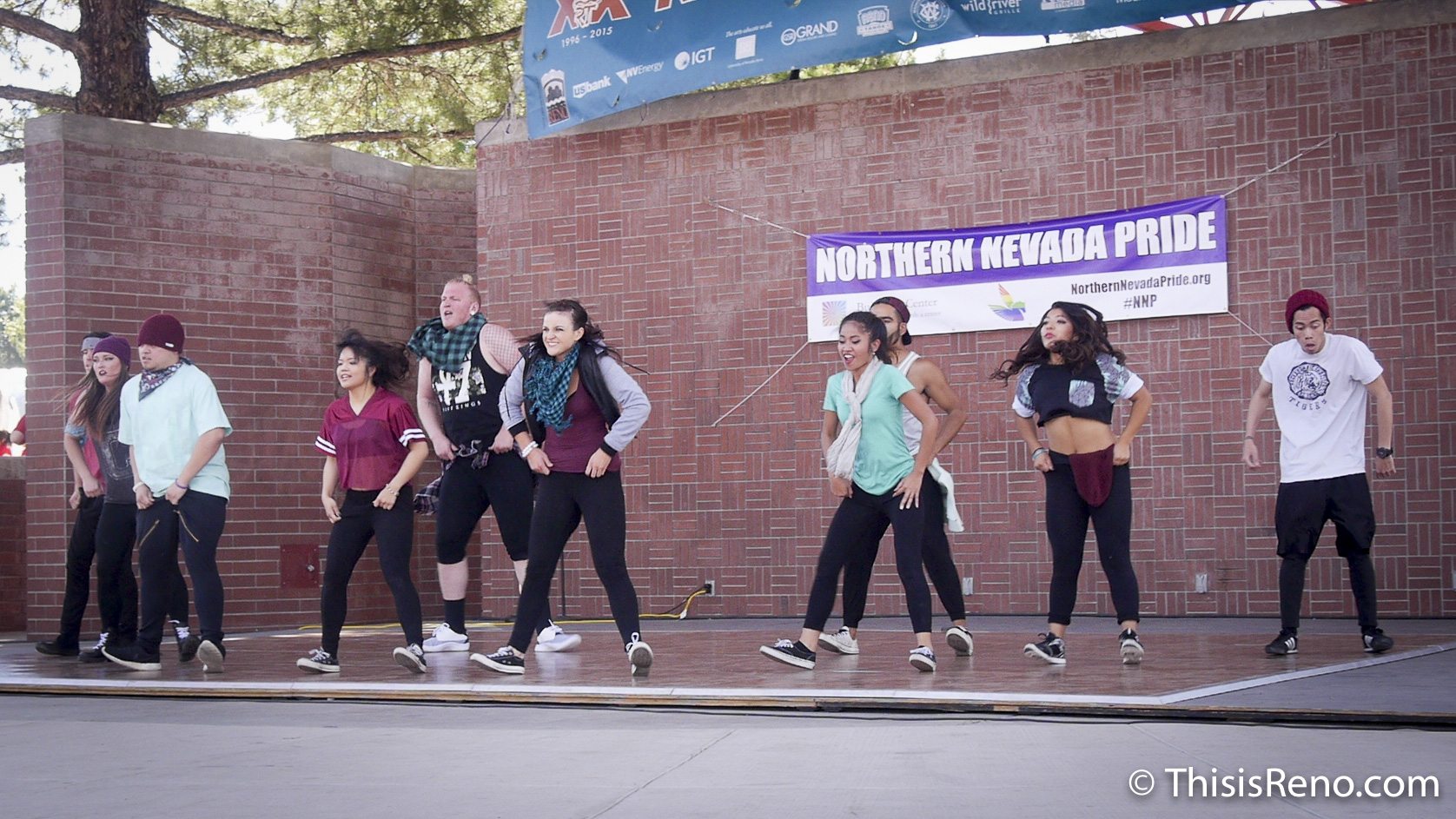 “The city of Reno enthusiastically encourages social equally and building a society that stands as an example of inclusion, support, and pride in northern Nevada and across the nation.”

The CommUNITY Pride Parade kicked off its fifth year here in Reno, adding some flair to Reno’s Artown roster.

Opening up for the Northern Nevada Pride Festival at Wingfield Park, there were over 20 participants making their way from Ralston Street to Wingfield Park.

Mayor Hillary Schieve – following the Supreme Court decision to legalize same sex marriage and her public support at the pride rally on June 26th – followed up the rear of the train on an antique fire truck driven by Reno Fire Chief Dave Cochran.

Once participants and spectators alike had congregated at the park Reno’s mayor took the stage to proclaim today “The Day of Pride.”

The official proclamation, the first supporting this parade, and presented by local LGBT advocate Shawn Savoy, read in part:

…The city of Reno enthusiastically encourages social equally and building a society that stands as an example of inclusion, support, and pride in northern Nevada and across the nation…

The festival had sections of the park divided for adult festival-goers and families. Numerous opening acts took to the stage, which culminated with special guest and LGBT advocate Lance Bass of N’Sync fame at 3:30 pm.

To find out more about today’s event or other Artown events or support the LGBT community go to northernnevadapride.org or renoisartown.com.